By Business Facilities Staff
From the July/August 2021 Issue 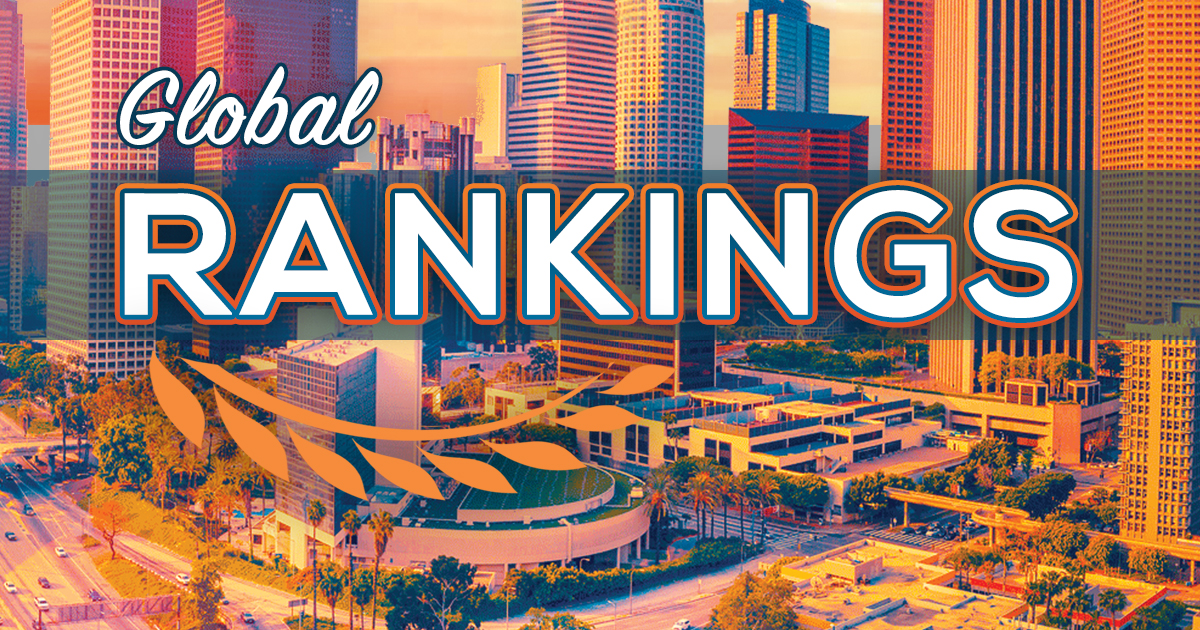 Israel continues to rise in our annual Global Rankings, notching 4th place in our top 10 for capital investments in Artificial Intelligence (AI). Israel’s moniker as Startup Nation is justified by Tel Aviv’s success as our third-ranked global city in Startup Ecosystems.

Tel Aviv has the highest number of startups per capita in the world after Silicon Valley. It is home to 107 multinational companies with R&D centers and innovation hubs, including Yandex, Amazon and Alibaba. Israel ranks third in the number of AI startups globally.

In March 2018, Google opened in Israel its first startup accelerator focused on artificial intelligence and machine learning outside of the U.S. Logz.io, an open source analytics platform, received $52 million in late stage VC in June 2019. AI chip developer Habana Labs was acquired by Intel for $2 billion in 2019. According to Startup Genome, AI is the leading sector for startups based in Tel Aviv, accounting for 40.7 percent of all startups and 25 percent of employees in the city, followed by Cloud and big data at 38 percent.

Israel exports $6.5 billion in cybersecurity products annually; it offered the first cybersecurity PhD and it is home to six cybersecurity university research centers. The Tnufa National Pre-Seed Fund offers grants of up to 85 percent for approved expenses.

Israel is forming global partnerships to share its startup expertise. Earlier this year, NJ Gov. Phil Murphy, President Daniel Chamovitz of Ben-Gurion University of the Negev (BGU) and President Joel S. Bloom of New Jersey Institute of Technology (NJIT), announced the creation of a world-class Institute for Future Technologies at the NJIT campus in Newark, NJ. The institute, which brings together two higher ed leaders in cyber technologies and environmental engineering, will offer dual degrees and exciting new research opportunities, with seed funding from the State of New Jersey.

“NJIT is one of the state’s premier STEM-focused universities, and BGU is one of the driving forces behind the success of Israel’s technology economy,” Murphy said. “By joining together in this groundbreaking venture, NJIT and BGU will combine their expertise and track records in technological research and development to help strengthen the economic opportunity and tech leadership [in NJ].”

Acting Consul General of Israel in New York Israel Nitzan added, “This exciting partnership is another expression to the vibrant and fruitful relations of Israel and New Jersey. We share many commonalities, among them our spirit of innovation and creativity. We are proud of this collaboration between two top-notch academic institutions that will conquer the future of cybersecurity and environmental engineering.”

The Institute for Future Technologies will combine the academic and research capacities of two global institutions, creating the region’s next hub of technological innovation. The partnership by NJIT and BGU aims to provide bespoke cyber technologies, civil and environmental engineering education, will conduct applied research and development, and will support innovation and entrepreneurship through technological commercialization efforts.

The Institute’s mission is to deliver dual NJIT-BGU graduate (Ph.D. and M.S./M.Sc.) degrees for local students; corporate training programs; applied research (opportunities for Ph.D. students and research staff, based on corporate, government and defense R&D projects and funding); and innovation and entrepreneurship that promotes technology transfer and commercialization of R&D and other intellectual property from NJIT, BGU and other sources, including launching ventures and spinoffs.

One main component of the NJIT-BGU agreement is collaboration in civil and environmental engineering, including research in structures, buildings, materials, infrastructures, energy and environmentally conscious construction, water resources and air quality. These civil engineering efforts intersect with a cybersecurity effort initiative to protect aquatic environments from cyber attacks.

“Our thriving ecosystem is leading the way in offering world-class education, developing top talent and advancing research. This collaboration between the State of Innovation and the Startup Nation will strengthen our economic and cultural ties,” said Jose Lozano, President/CEO of Choose New Jersey.

Greater Boston is home to 19 of the 20 largest biotechnology and pharmaceutical companies by market cap, making Boston a leader in biotech investment and talent. With more than 50 local universities, multiple world class research hospitals and nearly $20 billion in private venture capital investment during the last three years, Greater Boston “remains the epicenter of life science activity in the world,” according the JLL report.

The North Carolina region that encompasses Raleigh, Durham and Chapel Hill, each of which contributes elements to Research Triangle Park (RTP), offers the lowest operating biomanufacturing costs of any U.S. biopharma location. The Raleigh–Durham–Chapel Hill region is home to over 60 percent (40,000) of North Carolina’s more than 66,000 life sciences employees, and more than 70 percent (525) of the state’s 735 life sciences companies.

In 2019, bluebird bio opened its first wholly owned manufacturing facility in Durham, where it produces lentiviral vector for the company’s investigational gene and cell therapies, while Pfizer announced a $500-million facility expansion in Sanford, NC, projected to add 300 jobs to the site’s 650 employees.

UK STILL NO. 1 IN OFFSHORE WIND

The United Kingdom has expanded its position as the top-ranked nation for Offshore Wind Power in BF’s 2021 Global Rankings Report. Rounding out the top five in installed capacity for offshore wind power are China, Germany, the Netherlands and Belgium, respectively.

The UK, which has committed to add 15 GW of offshore wind power over the next five years. will continue to dominate this category. Netherlands, no. 2 in new installations in 2020, is coming on strong, according to the Global Wind Energy Council, which tracks offshore installations. The United States is expected to mount a steady march upward from its current ninth-place ranking in this category as President Biden’s recently announced goal of installing 30 GW by 2035 spurs new offshore wind power installations.

China tops our 2021 global leaderboard for installed capacity in Renewable Energy, a commanding position the PRC is expected maintain for years to come. China’s goal is to bring 1,200 GW of wind and solar online by 2030, including 408 GW of new wind capacity. 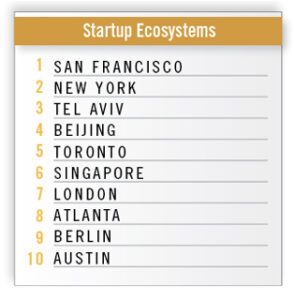 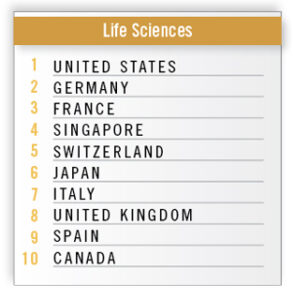 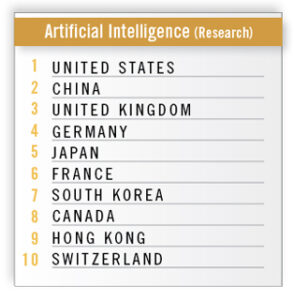 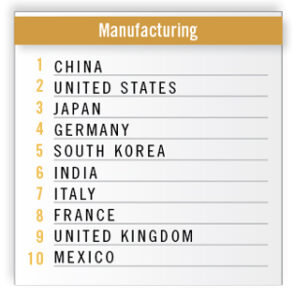 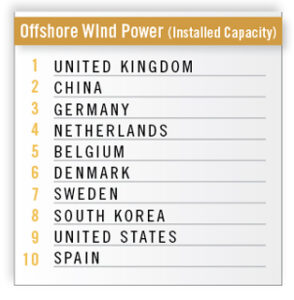 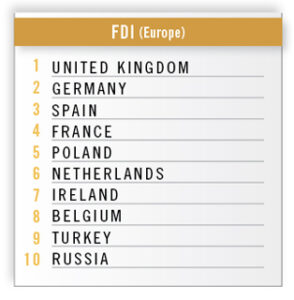 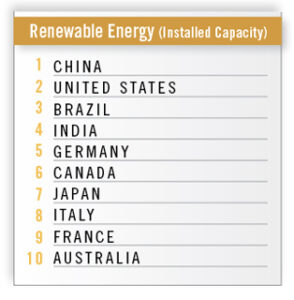 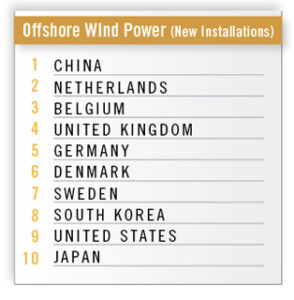 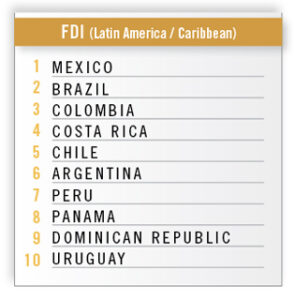 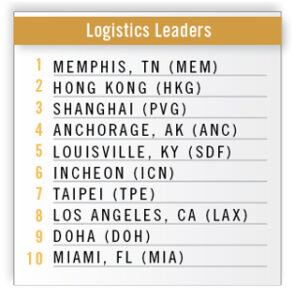 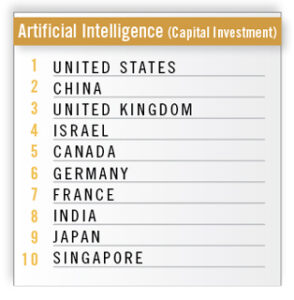 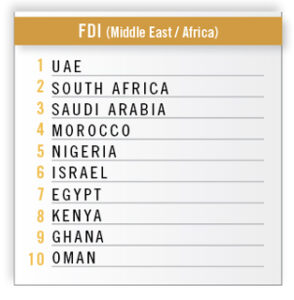 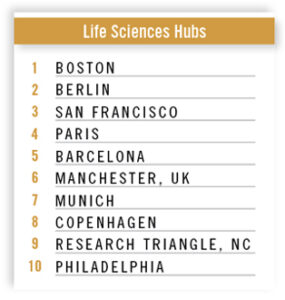 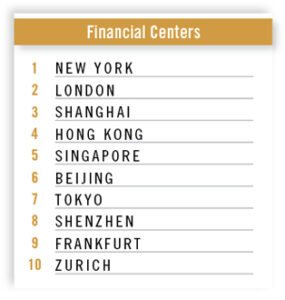 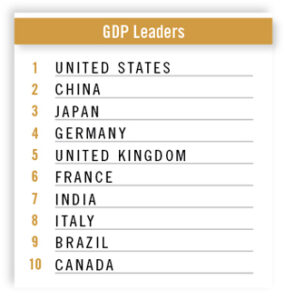