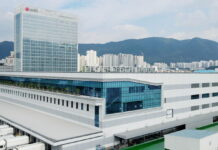 Advanced Manufacturing April 1, 2022
LG Smart Park in Changwon, South Korea has been selected as a Lighthouse Factory by the World Economic Forum (WEF). 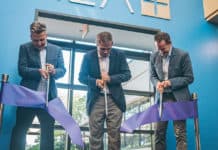 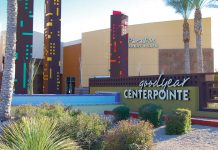 Industry Focus June 7, 2018
Reports of the death of the retail sector—a fate that was widely assumed to be the outcome of an exponential increase in online purchases of consumer goods—were more than a bit premature. 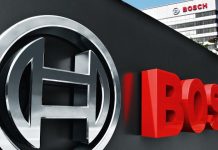 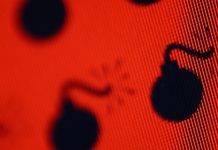 More Than Half Of Businesses Have Been Cyber Attack Victims

Surveys, Research & Forecast Analysis October 9, 2017
Nearly half of companies that were impacted by a cyber attack didn't even know one had occurred, according to a new Nationwide survey. 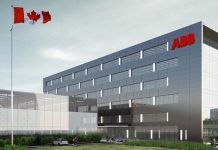 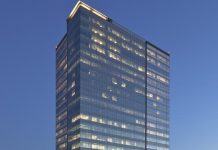 “Internet of Things” Connected Devices To Triple By 2020

How Will The Internet Of Things Transform Business?

Education June 5, 2015
Enterprise mobility experts detail the challenges of the rapid growth in IoT and reveal where opportunities exist in this ever-changing landscape. 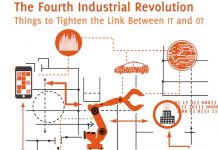