Indiana, Wisconsin and Michigan have been named the Top Manufacturing States in a new rankings category in Business Facilities‘ 13th Annual Rankings Report.  IN, WI and MI finished one, two and three, respectively, in a ranking based on the percentage of the state’s workforce employed by manufacturing.

California, Texas and Ohio repeated as the top three in BF‘s traditional manufacturing employment ranking, which assesses the states with the largest numbers of workers employed in the manufacturing sector. 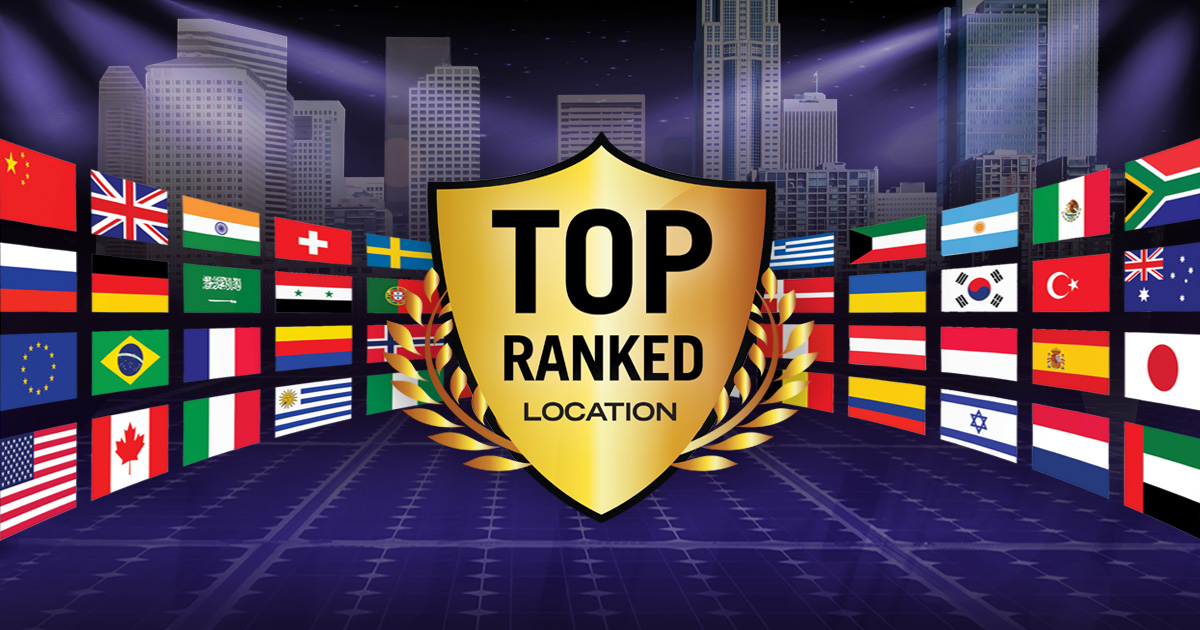 “The states with the largest populations have a natural advantage when comparing overall manufacturing employment numbers, so it makes sense to rank the states in terms of percentage of the workforce to bring the picture into focus,” said BF Editor in Chief Jack Rogers.

“Forget what you’ve heard about the decline of the Rust Belt. The Midwest is holding its own in the fierce competition for advanced manufacturing jobs,” Rogers added.

In its 2017 rankings, BF also unveiled the industry’s first ranking for the red-hot growth sector of cybersecurity. Louisiana was named the top-ranked state in Cybersecurity Growth Potential.

In the next few years, the emerging cybersecurity sector is expected to create more than a million new jobs in the U.S. Each of the top-ranked states in our new cyber category is making maximum use of its higher education resources to meet the growing demand for high-tech workers with cyber skills that have been specified by government backed initiatives to rapidly expand and improve U.S. cyber defense capabilities.”

“Louisiana has established a leadership position by leveraging its impressive tech-oriented universities in cooperation with U.S. military assets based in the Pelican State,” Rogers said.

Already up and running is the $107-million Cyber Innovation Center (CIC), which will anchor the 3,000-acre National Cyber Research Park (NCRP) in Shreveport-Bossier City. The Cyber Innovation Center received funding from the U.S. Department of Defense and the Department of Homeland Security, which wanted a leading cybersecurity research hub near the U.S. Air Force’s Global Strike Command headquarters.