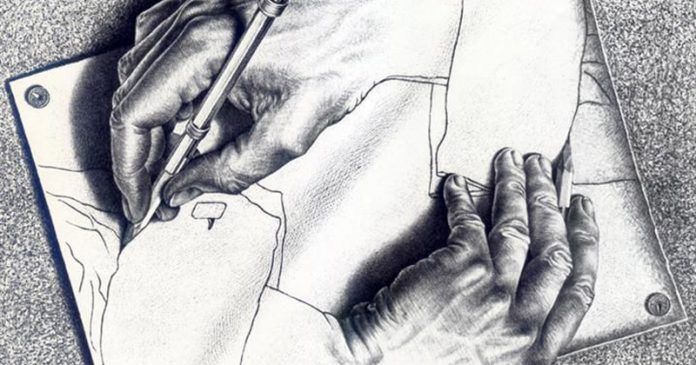 In the May/June issue of Business Facilities, we take our annual tour of locations that are deploying innovative workforce training programs to fill the shortage of skilled workers for 21st-century jobs in advanced manufacturing, a shortfall that is a national problem.

The good news is that dozens of states have made workforce training a top priority. Also, the list of best practices for workforce training keeps expanding, thanks to close cooperation between businesses and higher education resources in developing curricula that will make sure graduates are prepared to fill high-tech jobs as soon as they get their diplomas.

But a recent report from Accenture, based on a global survey of 450 manufacturers, sends up a warning flare that the rapid adoption of digital manufacturing platforms—including digitally enabled robotics, 3D printing and simulation—in factories around the world may be expanding the skilled-workforce gap faster than anyone’s capacity to fill it, even with upgraded workforce training initiatives.

The factory of the future already has its own moniker: the Digital Factory. In the Digital Factory, equipment in a plant sits on more than the concrete floor beneath it; it’s also supported by an invisible “digital foundation” of electronic communication, data collection, monitoring and control solutions that manage everything happening on the shop floor. According to Accenture’s report, Cracking the Code of the Digital Factory, these advanced communications and control capabilities “enable real-time, autonomous, self-directed decisions by production machines and products.”

Sounds like the self-driving vehicles we’ll all be rolling around in by the end of the decade not only will decide where to park themselves—they’ll also have a say in how they’re being manufactured while they’re being manufactured. Even thinking about this gives us the kind of headache you get from staring too long at that famous M.C. Escher etching of a hand drawing itself, but there’s no avoiding this contemplation: the technology already has arrived, and it’s spreading exponentially.

[Accenture predicts that the digital platforms now being implemented in plants around the world will evolve in the near future into an “on-demand” manufacturing system in which “digital enablers” controlling plants will tie the factory floor directly to actual demand—producing exactly what consumers want when they want it—reducing or even eliminating the need for inventory and working capital.]

The Accenture report reveals that while a majority of the manufacturers in the survey have implemented digital platforms (including new technology, analytics and mobility capabilities), more than half (51 percent) lack the skills to fully utilize these digital platforms. Fifty-five percent of manufacturers reported a skills gap among workers who need to operate increasingly advanced digital machinery and equipment, including 3D printers or modeling and simulation tools on the plant floor, up from 38 percent in 2013, which means new digital equipment is being installed at a much faster pace than the amount of time needed to get workers up to speed on the new technology.

The survey also found that the number of manufacturers who are experiencing a shortage of maintenance workers capable of using predictive maintenance analytics (that leverage data from embedded sensors in a machine-to-machine environment) has nearly doubled in the past three years, rising to 60 percent from 31 percent in 2013.

Simply put, the factory of the future already is here, but the skilled workforce needed to operate it is not. Technological advances in manufacturing processes rapidly are outpacing global efforts to close the skills gap. Which boils down to this: workforce training is a global competition, and the Bronze Medal won’t suffice if the U.S. wants to keep its position at the top of the world’s GDP medals platform.

We’ve got to go for the gold and summon world-record speed to be the first to the finish line. Time to eat your Wheaties, America.