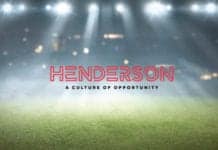 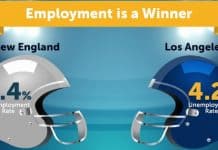 This Just In: New England Will Win Super Bowl LIII 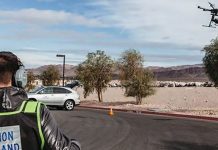 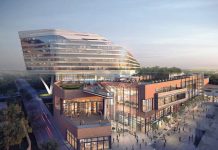 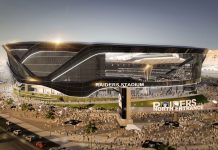 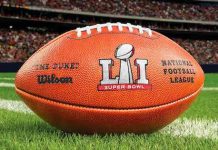 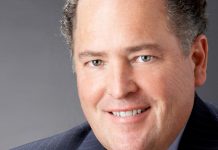 Business Clusters/Corridors March 8, 2016
Louisiana is strengthening initiatives to help existing employers grow through its LED Business Expansion & Retention Group, while stepping up efforts to site emerging business opportunities from key investors in the Americas and across the globe. 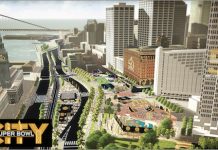 California February 2, 2016
Super Bowl direct spending will reach a new high-water mark this year as the game returns to the Golden State after more than a decade, predicts PwC US. 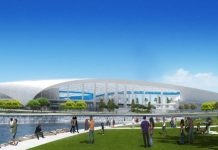 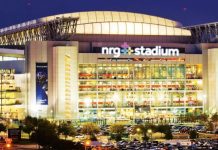