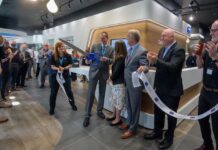 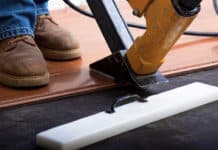 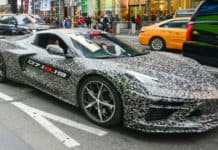 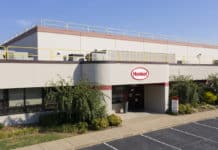 Henkel And ALPLA Partner For $130M Investment In Kentucky

Manufacturing August 20, 2019
The partnership's expansion project will enhance laundry detergent production in Bowling Green, KY and is expected to create up to 60 full-time jobs. 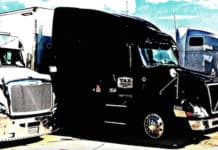 Logistics & Distribution August 8, 2019
Just six weeks after the company cut the ribbon on its new Bowling Green facility, TAZ Trucking announced it will add up to 57 new jobs at the location. 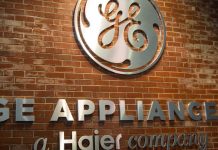 Manufacturing October 8, 2018
The expansion of the company’s Louisville manufacturing facilities will create 400 new jobs and boost dishwasher and laundry production. 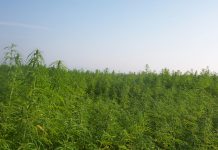 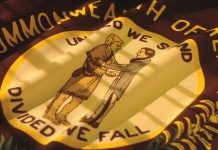 Kentucky January 8, 2018
More than 17,200 jobs were announced in the Bluegrass State last year, the highest number in 17 years. 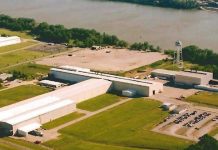 Manufacturing October 30, 2017
The company will create 124 jobs at the former Alcoa building near Hawesville, KY with the help of state tax incentives and workforce programs. 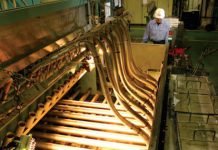 Advanced Manufacturing May 8, 2017
The aluminum parts manufacturer will invest more than $51.3 million in Bowling Green, KY. 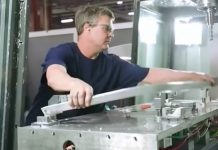 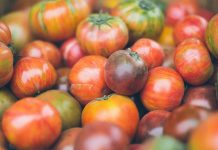 Kentucky February 23, 2017
Hydroponics startup AppHarvest will grow produce above ground with a $50 million investment in a reclaimed mine site in Eastern Kentucky's Pike County. 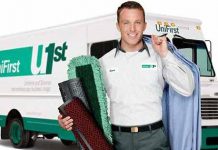 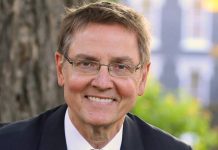 Kentucky October 5, 2016
A $1.8 million specialized biotech startup and a $10 million expansion of Coldstream Labs’ pharmaceutical plant are the most recent additions to Lexington’s growing biotech cluster. 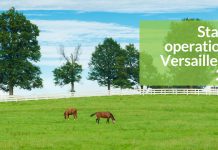 Capital Investment February 29, 2016
More Than A Bakery, LLC plans to build a $57.1 million facility in Versailles, KY. The bakery and distribution facility will employ 310 people. 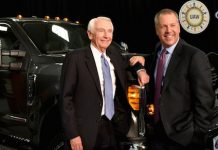 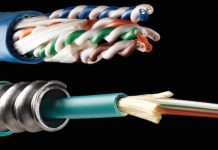 Capital Investment November 20, 2015
General Cable Industries Inc. will create more than 54 positions and invest more than $2.5 million in a consolidation and relocation project in Lawrenceburg, KY. 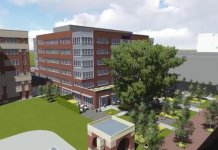 Biotech & Pharma June 10, 2015
Company plans to build six-story building on Theatre Square and create 500 new jobs. Once it completes a merger with Atlanta-based Gentiva Health Services Inc., Kindred will become one of the largest health care companies in the U.S. 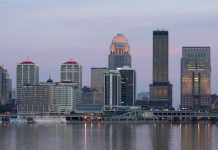 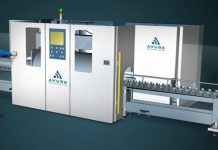