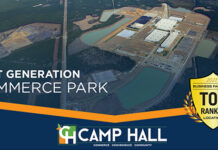 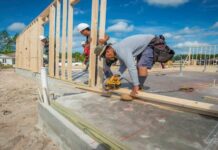 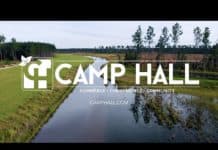 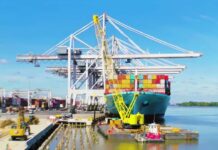 The Port of South Louisiana, founded in 1960, has grown in size and strength to become the largest tonnage port in the Western Hemisphere as well as, according to a recent report by international shipping magazine Fairplay, the 16th ranked port in the world out of 5,000 ports. The Port of South Louisiana’s mission is to promote maritime commerce, trade, and development along with establishing industrial facilities resulting in job creation and a stronger tax base for the region.

The Port of South Louisiana is not only the #1 grain exporter in the United States, distributing over 50 percent of the nation’s grain, but also the highest ranked exporter in North America. The resident industry within the Port includes companies in the petrochemical, fertilizer, and logistics trades. The tri-parish region has attracted $23.262 billion in investments from these businesses, primarily due to location and the Port’s many competitive advantages.

Located within a 54-mile stretch of the lower Mississippi River between New Orleans and Baton Rouge, the Port serves as a strategic location for its resident industry. To date, 70 companies utilize the Port’s intermodal transportation network of roadways, rail, air, and waterways. The Port offers access to four Class I railroads and two airports: the Port of South Louisiana Executive Regional Airport (KAPS) within a 15-minute commute and Louis Armstrong International Airport (MSY) only a 30-minute drive away in Kenner.

The Port of South Louisiana handles over $69 billion in trade annually that supports over 30 thousand direct jobs (6 out of 10 jobs) in the River Region, which translates to over 83 thousand jobs (1 out of 25) in the state of Louisiana. Regionally, the Port contributes $1.8 billion in income, $14.4 billion in revenue, and $72.5 million in state and local taxes. As stated in its mission, the Port continues to encourage foreign and domestic ventures to establish industry in the River Region and works assiduously to improve its infrastructure, thereby creating job opportunities for the citizens of the River Parishes.