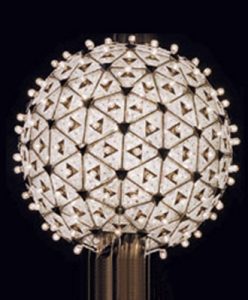 It’s that time again. Without further ado, let’s all peek at the stories that will make headlines next year.

A Happy and Prosperous New Year to All!