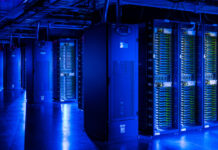 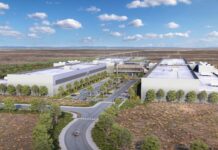 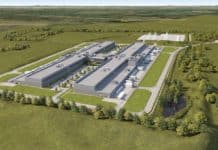 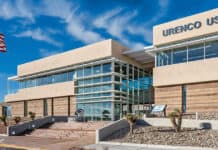 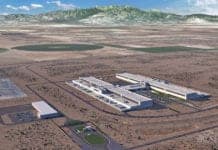 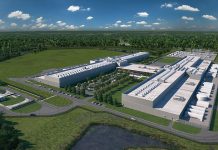 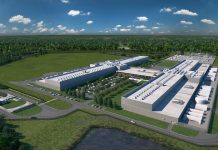 Data Centers October 9, 2018
The social media giant's major data center project in Henrico County has been expanded from two buildings to a total of five. 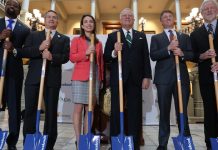 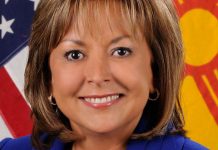 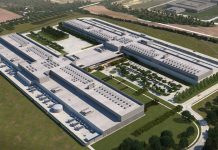 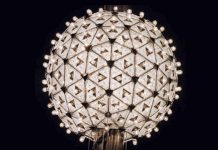 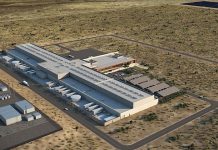 Data Centers September 26, 2016
The Los Lunas data center will be one of the most advanced and energy-efficient data centers in the world. 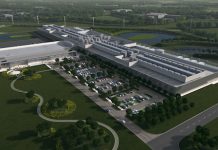 Data Centers January 25, 2016
Ireland has been Facebook’s international headquarters since 2009, but the Clonee data center will be the social media giant’s first in that country. 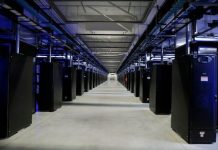 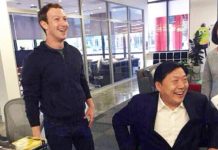 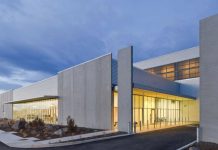 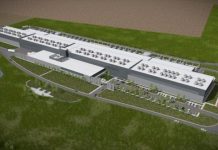 Daily News April 23, 2013
Wind energy is one of the factors behind Facebook's decision to locate its latest data center in Iowa. 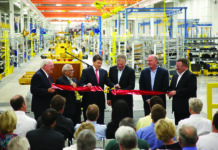 Location Focus October 19, 2012
The Lone Star State may rank second in geographic size and population, but it outperforms all others in job-creating business growth. From the September/October 2012 issue