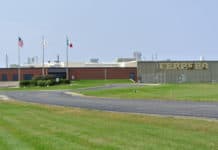 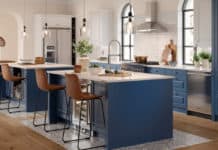 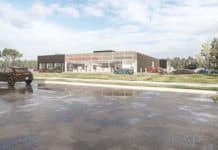 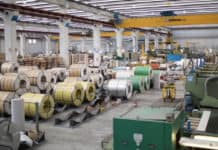 Foreign Direct Investment May 18, 2020
INOX Market Service will invest $15 million to establish its North American headquarters in Delaware County, IN, creating up to 101 jobs by the end of 2024. 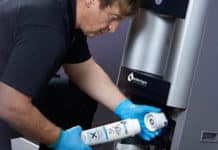 Corporate Headquarters December 10, 2019
The drinking water dispenser company will invest $1.6 million and create up to 164 jobs in Grapevine, TX. 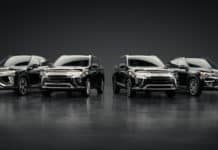 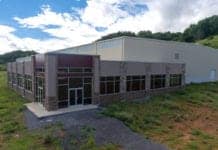 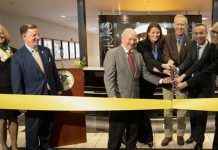 Foreign Direct Investment November 6, 2018
The German company will create 50 or more new jobs in the expansion of its North American Headquarters in Elgin, IL. 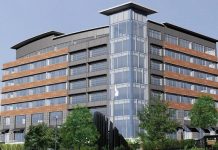 Office, IT & Call Centers January 13, 2017
The software company will build a  $72M facility on Pittsburgh’s North Shore, and expand its workforce at its Newtown Square location with the help of grants and tax credits from the commonwealth. 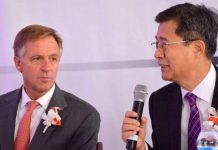