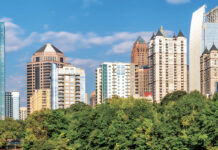 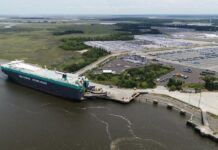 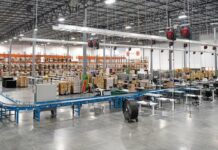 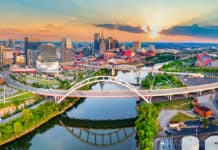 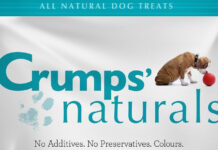 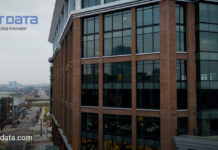 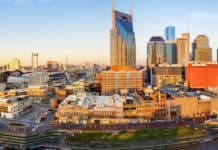 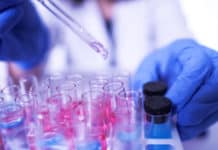 Biotech & Pharma November 18, 2020
The pharmaceutical contract development and manufacturing organization (CDMO) will invest in current and new facilities, and create 180 jobs in Davidson County over the next five years.

QTC Will Invest $5M To Establish Operations Center In Nashville

Office, IT & Call Centers June 17, 2020
The disability and occupational health exam services company will create approximately 410 jobs in Davidson County, TN over the next five years. 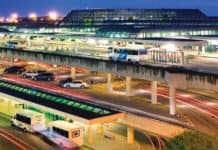 Location Focus April 13, 2020
Middle Tennessee is one of the fastest-growing regions in the nation, and Nashville International Airport (BNA) is growing with it. 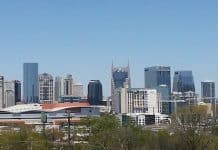 CloudOne To Create 320 Jobs In Tennessee

Office, IT & Call Centers March 16, 2020
The company will invest $2 million to establish a new call center operation in Nashville, TN. 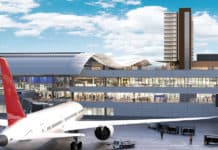 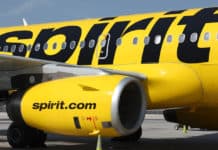 Corporate Headquarters January 14, 2020
The asset management firm will create an additional 200 jobs when it moves into Nashville’s Fifth + Broadway development by the end of this year. 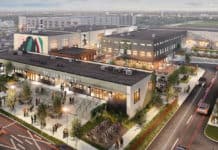 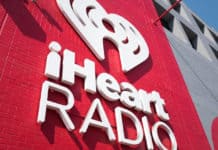 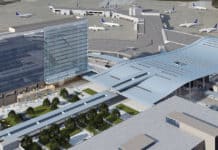 Sizing Up Sites In Rural Tennessee

State Focus June 24, 2019
Henderson, Johnson, McNairy, Scott and Sequatchie counties are participating in a state program that will improve their inventory of available industrial sites. 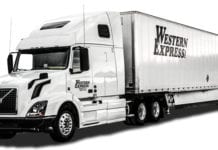 Logistics & Distribution April 30, 2019
The freight and transportation company's expansion project will create 225 new jobs at its Nashville headquarters over the next five years. 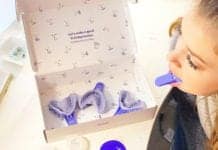 Corporate Headquarters March 20, 2019
The company will expand its Nashville area operations for the second time in two years, creating 2,010 new jobs in the process. 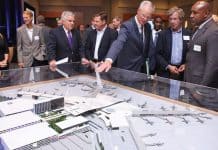 Aerospace Industry: The Sky’s The Limit

Aerospace & Defense March 6, 2019
Commercial aircraft production and military defense spending will directly affect the growth trajectory of the aerospace and defense industry in 2019.
123Page 1 of 3
Share Your Economic Development News