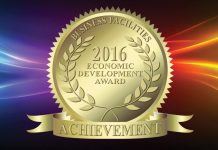 Advanced Manufacturing April 12, 2016
With so many locations embracing cutting-edge technologies and innovative development strategies, it was hard to pare down the worthy nominees for our economic development awards festival. Here are the folks who made the cut, the best of the best in the applications of smart practices for sustainable growth.

Uncategorized May 6, 2015
Posted by Heidi Schwartz S&C Electric Company, a smart grid company, and Schneider Electric, a provider of energy management services, have announced the unveiling an advanced microgrid for... 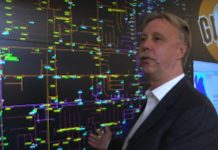 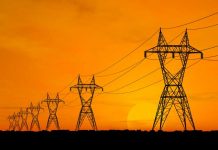 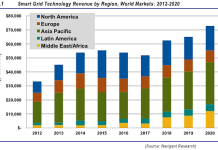 Economic Development August 25, 2014
Intelligence is being distributed to the edges of the grid, according to report from Navigant Research. 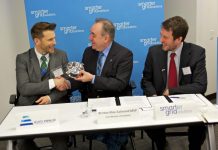 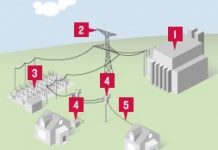 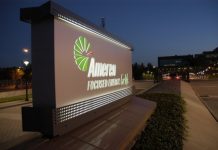 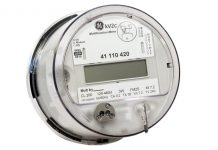 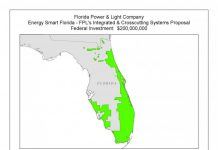 Daily News June 5, 2013
In 2009, FPL received a $200 million grant from the U.S. Department of Energy to help fund Energy Smart Florida and $600 million in grid improvements throughout FPL’s 35-county service territory. The program is being celebrated four years later. 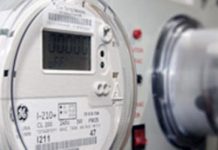 California February 28, 2013
As the economic picture brightens in the Golden State, energy reserves that could unlock $1 trillion in new state revenues beckon. From the January/February 2013 issue