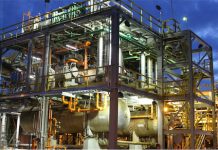 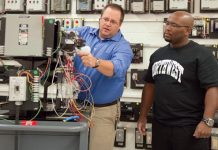 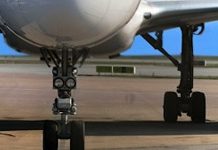 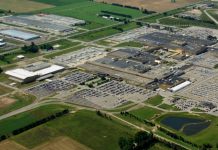 Honda Chooses Ontario For An Investment Of $857 Million 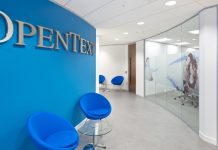 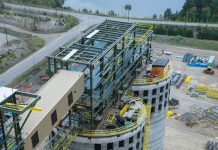 Aerospace & Defense March 27, 2014
The Ministry of Energy has worked with the Ontario Energy Board, Ontarians and a host of others to put together its most ambitious energy plan yet. 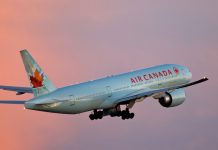 Aerospace & Defense September 4, 2013
The new facility will serve as the central control for the airline's operations, with 400 employees overseeing, on a 24/7 basis, nearly 600 Air Canada flights each day. 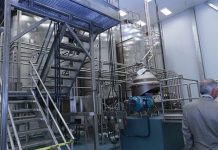 Canada August 13, 2013
From quality meats to sugary treats, consumers are offered an almost endless supply of options when it comes to food. From the May/June 2013 issue. 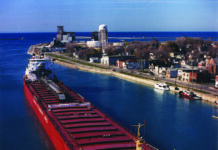 Canada August 16, 2012
With a strong Canadian dollar and a weaker U.S. market putting a crimp in exports, Ontario is moving quickly to diversify its economic base. From the July/August 2012 issue 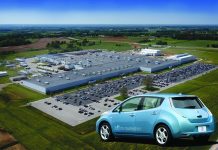 Arizona February 10, 2012
Sky-high expectations that renewable energy would be the growth driver of a new economy are giving way to market-driven realities. From the January/February 2012 issue.
123Page 3 of 3
Share Your Economic Development News