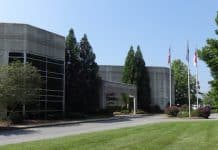 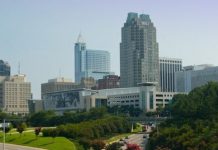 Corporate Headquarters December 4, 2018
The software company will invest $34.5 million to expand its Raleigh, NC operations over the next five years. 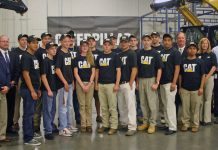 Manufacturing September 21, 2018
The company will add 40 jobs in Sanford, NC when it expands its operations by opening a pre-assembly plant for skid-steer loaders. 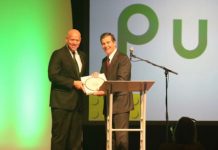 Logistics & Distribution August 31, 2018
The supermarket company will create up to 1,000 new jobs at its new refrigerated distribution center in Greensboro, NC. 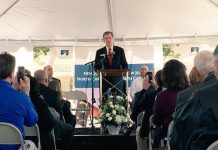 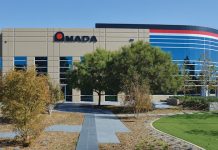 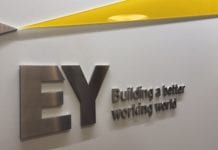 Office, IT & Call Centers March 1, 2018
Ernst & Young LLP will invest $8.2 million to expand its operations in Mecklenburg County, NC over the next five years. 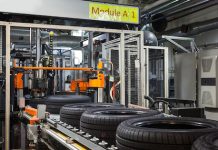 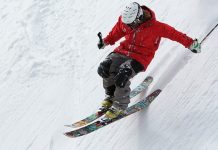 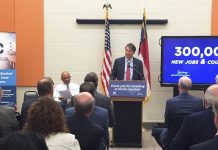 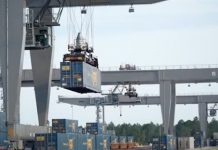 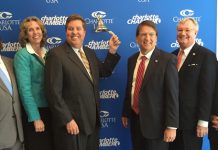 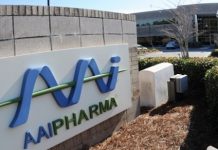 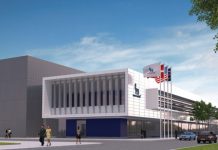 Biotech & Pharma November 18, 2015
North Carolina doubles down on growth plans for technology and innovation, with new funding and a new university-led program, InnovateNC. 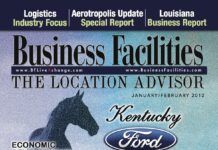 Arizona February 15, 2012
Kentucky has a century-long tradition of building cars, going back to the Model T. A new long-term partnership with Ford will bring a bonanza of jobs to the Louisville region as the Bluegrass State sets its sights on becoming the top U.S. automotive manufacturing center.
123Page 3 of 3