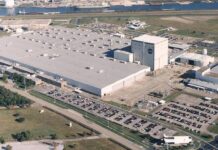 50-Acre Space Campus May Take Off In Louisiana 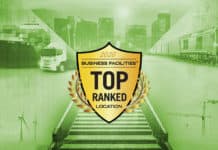 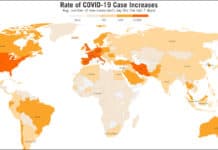 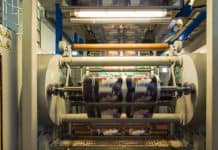 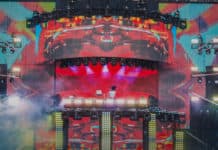 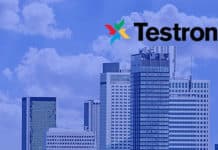 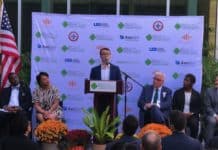 Biotech & Pharma November 7, 2019
The expansions by three biotech firms will create 135 new direct jobs at the University of New Orleans and the New Orleans BioInnovation Center. 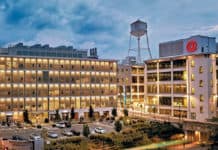 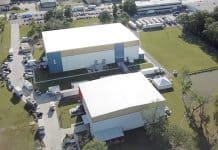 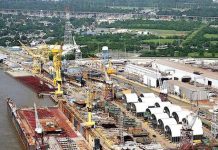 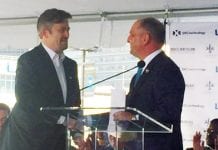 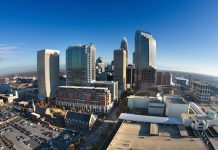 Surveys, Research & Forecast Analysis July 12, 2017
Increasingly, tech firms are bypassing celebrated traditional locations in favor of cities which are not typically associated with the technology sector. 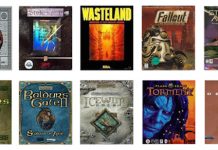 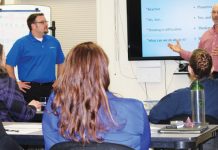 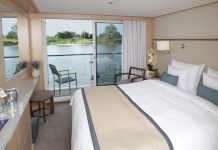 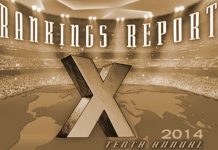 Awards & Rankings August 7, 2014
Memphis and New Orleans continue their domination of logistics categories while Houston leads in renewable energy and Youngstown is tops in export growth. 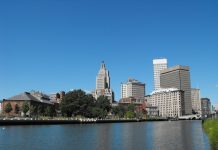 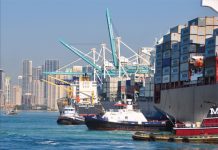 Central/South America September 24, 2013
A shipping bonanza soon will be heading this way from an expanded Panama Canal. Every major port wants to attract the larger vessels, but who will be ready? From the July/August 2013 issue.