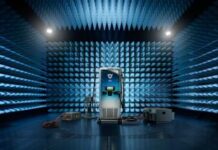 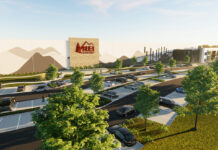 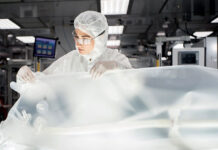 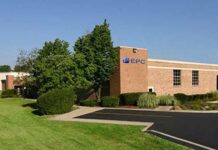 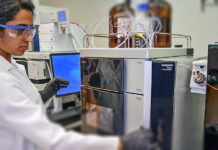 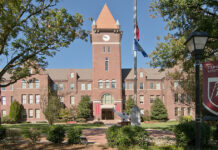 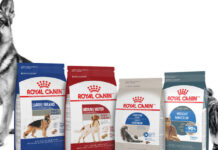 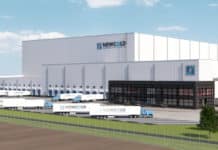 Logistics & Distribution November 13, 2020
The Netherlands-based temperature-controlled warehousing and distribution company will create more than 200 new jobs in Lebanon, IN. 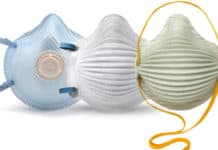 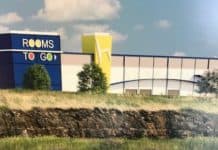 Logistics & Distribution June 6, 2019
By the end of the year, the furniture company will create 200 new jobs at its new furniture warehouse and retail outlet in Wilson County, TN. 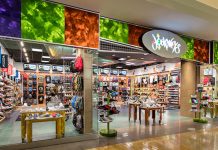 Logistics & Distribution November 16, 2016
The footwear and accessories retailer will invest $32M and create 72 new jobs as it expands in Lebanon, TN. 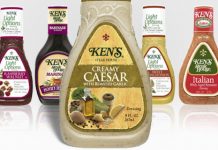 Ken’s Foods Growing In Lebanon, IN

Food Processing August 23, 2016
The national foods producer is setting up a new $90.5M manufacturing and distribution center in Lebanon, IN, creating 150 new jobs. 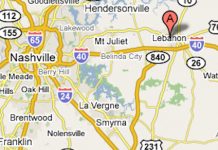 Capital Investment November 4, 2015
Tile and ceramics company Wonderful Group will invest $150 million and create 220 new jobs in Lebanon, TN, the largest-ever capital investment made in the state by a Chinese company. 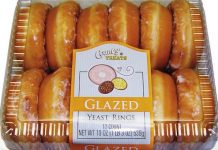