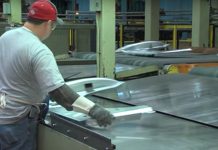 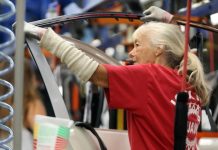 Automotive April 27, 2016
The project brings GM’s total investment in the Spring Hill plant in 2016 up to more than $936 million, including an expansion just announced in February. 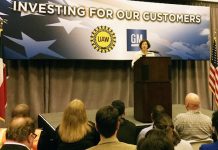 Automotive July 15, 2015
In its largest single plant investment in the U.S. this year, General Motors has announced $1.4 billion for a range of improvements to its Arlington Assembly Plant to more competitively produce high-quality full-size SUVs. 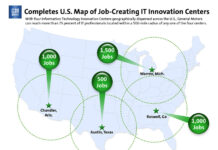 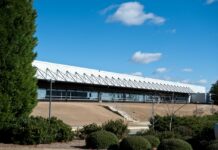 GM To Open IT Innovation Center In Roswell, GA 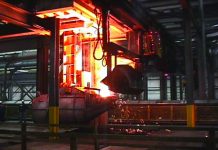 Automotive April 1, 2012
With General Motors back on top, industry analysts are projecting a robust 10 percent increase in global light vehicle production to 83.5 million units compared to 75.9 million in 2011. Find out which locations are ready to put the pedal to the metal. From the March/April 2012 issue.
12Page 2 of 2