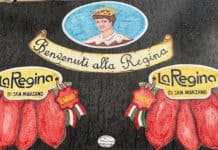 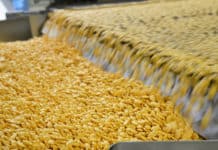 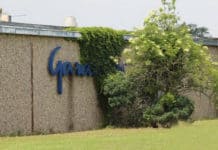 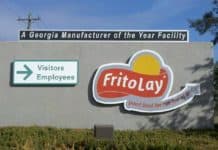 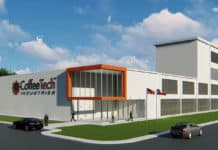 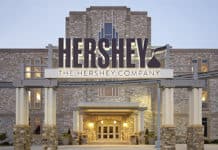 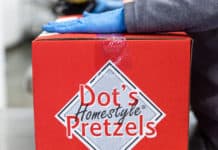 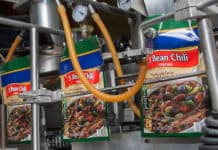 Food Processing June 9, 2020
The spice company is expanding its manufacturing and distribution operations and creating 108 new jobs at its two locations in Lancaster County, SC. 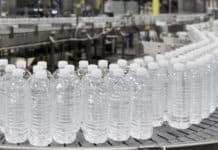 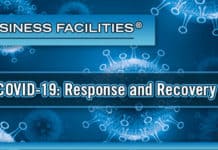 The Editor's Blog May 1, 2020
The COVID-19 pandemic is breaking the back of supply chains around the world. 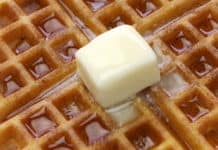 Food Processing May 1, 2020
The company will expand its sister company, SatisPie, at a food production plant in Fulton County, GA, creating 162 jobs. 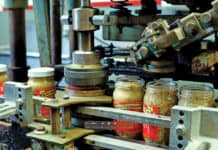 Food Processing: The Good And The Bad Of It

Industry Focus April 15, 2020
Two current upward trends show us how consumers are responding to both the power of plants and the power of panic with the demand for food. 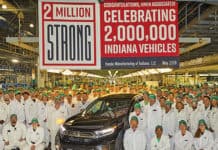 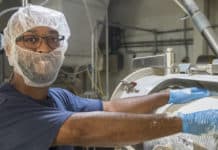 Food Processing March 10, 2020
The snack food and granola maker employs more than 3,000 people in Tennessee, and anticipates creating 480 new jobs in Collegedale over the next 15 years. 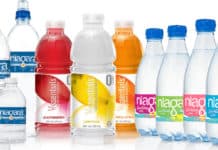 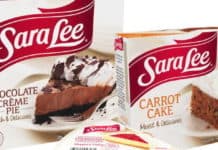 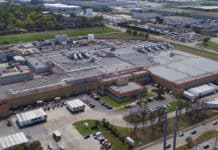 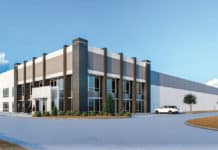 Food Processing October 31, 2019
The food processing company will build a 75,000-square-foot facility in Amarillo which will employ up to 150 full-time employees. 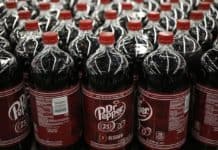 Food Processing September 17, 2019
The beverage company will invest $219.7 million in a new 1.5 million square-foot manufacturing facility in the Lehigh Valley. 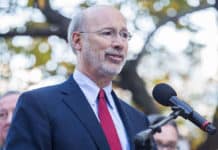 That’s How We Roll Expanding To Pennsylvania

Food Processing September 3, 2019
The baked dessert snacks manufacturer has outgrown its New Jersey facility and will create 50 new jobs as it expands its operations to Springettsbury Township, PA.
1...345...7Page 4 of 7