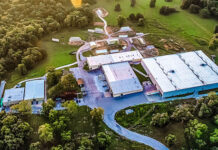 Advanced Manufacturing November 17, 2022
Fiocchi will invest $41.5 million to build a new ammunition primer manufacturing facility on a 281-acre site in the Port of Little Rock. 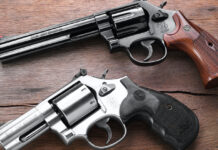 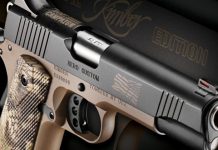 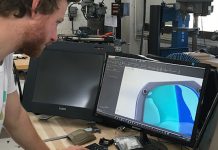 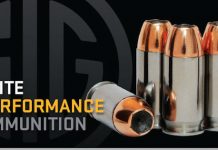 Manufacturing May 11, 2016
SIG SAUER will relocate its Elite Performance Ammunition manufacturing operation to an existing building in Jacksonville, AR and anticipates employing 50 people in the initial relocation phase, with additional jobs planned for the future. 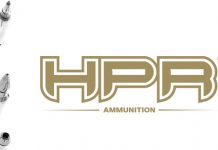 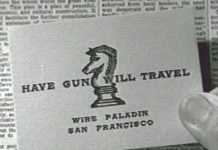 Economic Development July 23, 2014
New laws and public scrutiny are spurring a wave of relocations for some traditional industries. 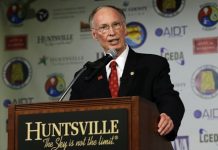 Alabama May 21, 2014
More than 2,000 new jobs will be created with Remington's expansion to Huntsville. 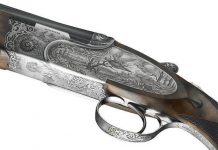 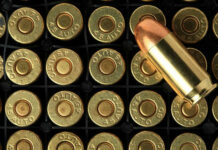 Locked, Loaded and Ready to Relocate