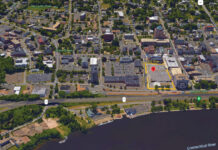 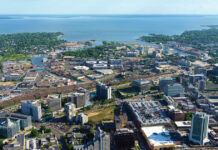 State Focus September 13, 2021
While parts of the New England economy experienced a setback, much like its fall foliage, the region will soon experience a beautiful change. 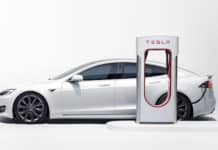 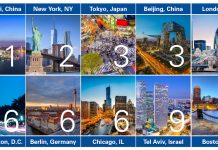 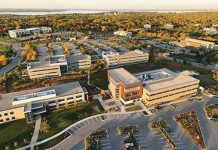 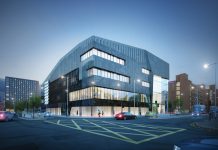 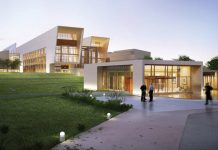 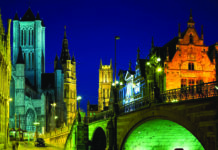 Awards & Rankings May 28, 2012
Spillover effects are traveling back and forth between emerging and advanced economies. From the May/June 2012 issue.
Share Your Economic Development News