In Oklahoma, the Muskogee City-County Port Authority has been awarded a Port Infrastructure Development Program Grant (PIDP) from the U.S. Department of Transportation for $23.9 million to address infrastructure needs at Port Muskogee. The authority will also receive $10 million which was approved by the Oklahoma State Legislature in October.

Located on America’s most inland waterway, Port Muskogee is a 450-acre industrial complex that offers year-round access to 20 states and global seaports by way of the Gulf of Mexico. It has contributed more than $2 billion and 2,500 jobs to northeastern Oklahoma’s economy.

“Today is a monumental win for Muskogee. This $23.9 million grant will bring transformational change as Port Muskogee continues to serve northeast Oklahoma and global industries, ensuring Muskogee remains a global port city for generations to come,” said Port Director Kimbra Scott. “We are grateful for the trust from U.S. DOT and all who supported our grant application at the federal, state and local levels. The Port is well-positioned as an economic engine for Muskogee, northeast Oklahoma and its citizens.

“We are also very thankful to the Oklahoma Legislature for recognizing the importance of Port Muskogee,” Scott continued. “This $10 million in funding is critical to securing the cost share requirements for the PIDP grant, which includes the Waterfront Infrastructure Projects detailed in our strategic plan.”

The PIDP is a discretionary grant program administered by the U.S. Maritime Administration. Funds for the PIDP are awarded on a competitive basis to projects that improve the safety, efficiency, or reliability of the movement of goods into, out of, around, or within a port. In FY2022, the Bipartisan Infrastructure Law (BIL) appropriated $450 million to the PIDP. An additional $234 million was made available to the program under FY2022 Consolidated Appropriations Act. Therefore, more than $684 million was available to make awards under the FY 2022 PIDP grant program. 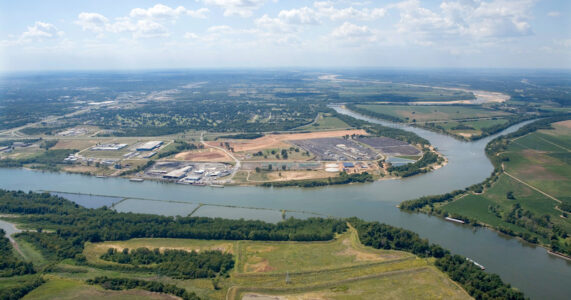 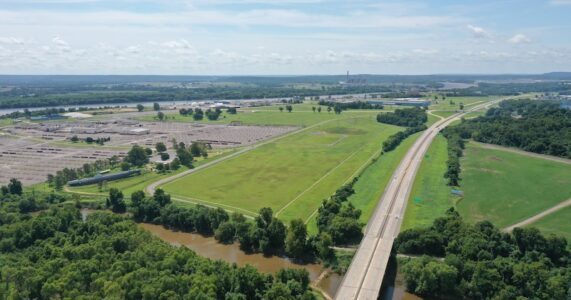 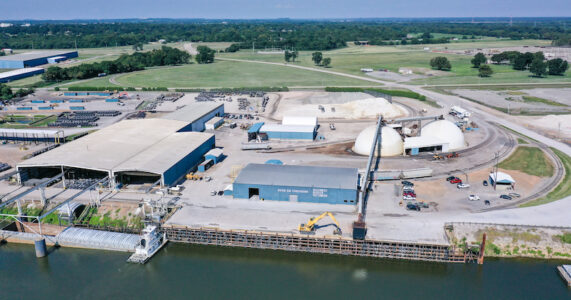 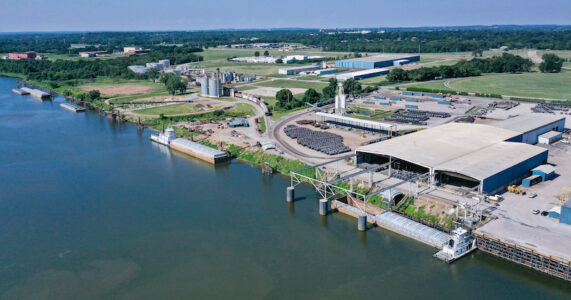 “The PIDP was a competitive grant,” said Port Chairman Earnie Gilder. “This award exemplifies that Muskogee is capable of winning projects on a national stage. We need to protect our Port, which is an asset to ensure Muskogee continues to thrive for the next 50 years and beyond.”

“This significant funding for Port Muskogee will have long-lasting, positive impact on northeast Oklahoma. It will greatly enhance the viability of an already attractive industrial complex and boost economic growth in Muskogee and the surrounding region for many years to come,” said Brent Kisling, Oklahoma Department of Commerce Executive Director. 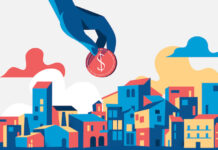 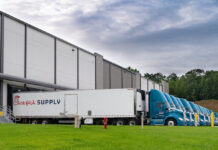 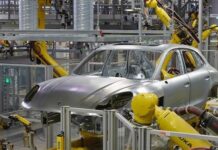