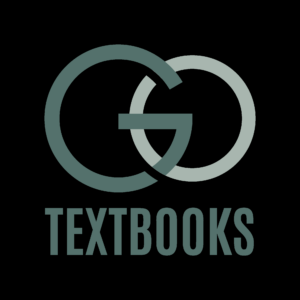 GoTextbooks will invest more than $10 million in the property and will make updates to the 276,694-square-foot warehouse, including a renovation to the office area. Once completed, the building will house more than one million textbooks for direct textbook sourcing.

“We are excited about the jobs, revenue and growth opportunities that GoTextbooks will bring to our state,” said GoTextbooks Chief Financial Officer Matt Summitt. “We are proud to grow this business in Arkansas. GoTextbooks will be able to serve students across the nation while positively impacting a multitude of local Arkansas people and businesses as well.”

In June, GoTextbooks announced that it will serve as Chegg Inc.’s new textbook fulfillment and operations provider. GoTextbooks’ decision to acquire a second facility was driven by increased production demands.

“As we begin the new school year here in Arkansas, I’m thrilled to announce that GoTextbooks is expanding its business in Little Rock to meet the growing demands of the textbook industry,” said Governor Asa Hutchinson. “GoTextbooks has been a valued business partner at the Port of Little Rock for many years and is a great example of how Arkansas has the climate that growing businesses need to reach their full potential. I’m excited to see what is in store for this homegrown business.”

GoTextbooks’ executive leadership team is enthusiastic about the changes and is taking the large project in stride.

“We are excited for the opportunity for growth and employment at GoTextbooks and Little Rock and the surrounding areas,” said Alisha Robertson, an executive leader at GoTextbooks. “We’re also excited to grow our ability to maintain a competitive edge in the textbook market.”

Over the past few months, GoTextbooks has begun the process of relocating the newly acquired textbook inventory and is currently making improvements to its primary warehouse at the Port of Little Rock.

“We are delighted by the economic opportunities that GoTextbook’s expansion—and their partnership with Chegg—will offer central Arkansas,” said Arkansas Department of Commerce Secretary Mike Preston. “GoTextbooks has been a respected member of the Little Rock business community for years, and I’m confident that their business will continue to flourish in the future because of their unchanging commitment to support students first.”

“GoTextbooks is a Little Rock success story and the textbooks distributed from this new facility will be used in classrooms in Little Rock and across the country,” said Mayor Frank Scott, Jr. “These 200 jobs will provide wonderful opportunities in Southwest Little Rock and we are thankful for their investment.” 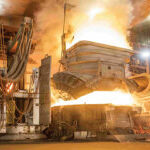 “The best compliment we receive as a community is when a local company is expanding and they choose Little Rock for that expansion,” said Jim Cargill, 2022 Chairman of the Little Rock Regional Chamber. “The regional workforce and business climate in Central Arkansas will continue to support the growth of GoTextbooks for years to come.”

Given the scale of the project, the company expects the transition to continue into 2023.

State and local officials recently joined Bryce Corporation for a groundbreaking ceremony to celebrate the start of construction on the company’s new manufacturing facility in Searcy, AR. The new facility will house state-of-the-art process equipment and will generate 142 new jobs.

In April, Tennessee-based Bryce Corporation announced a five-year strategic growth plan that includes an $80 million investment in the Searcy facility, which will expand the company’s physical footprint, house state-of-the-art process equipment, and grow the company’s asset base. 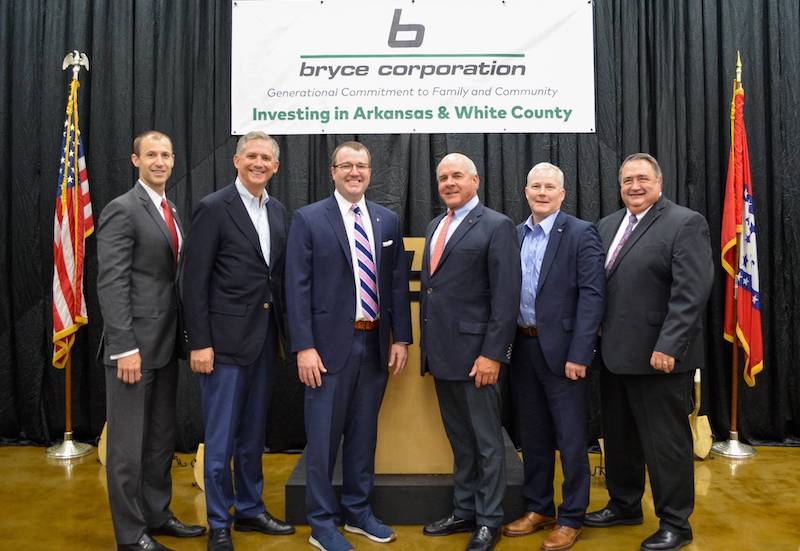 Throughout its history, Bryce Corporation has demonstrated a generational commitment to family and community.

“Our family is celebrating 100 years in packaging,” said Tom Bryce, chairman and CEO of Bryce Corporation. “We are grateful for the role Searcy has played in our history and the role it will play in our future. Our five-year strategic growth plan is a commitment to this generation and the next.”

“Today marks the beginning of a new chapter in the history of Bryce with the construction of a new manufacturing facility,” added Sean Bowie, Bryce Corporation president. “We are grateful for the team members, local and state officials, and business leaders who are investing in the future of Bryce Corporation and Searcy.”

“This groundbreaking is the result of decades of hard work spanning over generations,” said Preston. “Bryce Corporation manufactures packaging for thousands of the products that we use each day, and I look forward to seeing what new opportunities Bryce Corporation—and the Searcy community—will encounter as a result of this expansion.”