Tritium DCFC Limited (Tritium), a global leader in the electric vehicle (EV) charging industry, has announced that it will establish its U.S. manufacturing base in Tennessee. The company expects to create more than 500 new jobs over the next five years in Lebanon, more than doubling its existing workforce across operations in Australia, Europe, Asia and the U.S.

“Tritium’s investment in a U.S.-based, cutting-edge facility for manufacturing is part of our strong push toward global growth in support of the e-mobility industry,” said Jane Hunter, CEO, Tritium. “We are thrilled to work with the U.S. Federal government and the State of Tennessee on this initiative. With the help of the hard-working residents of Tennessee, we expect to double or even triple our charger production capacity to further our product distribution throughout the United States.” 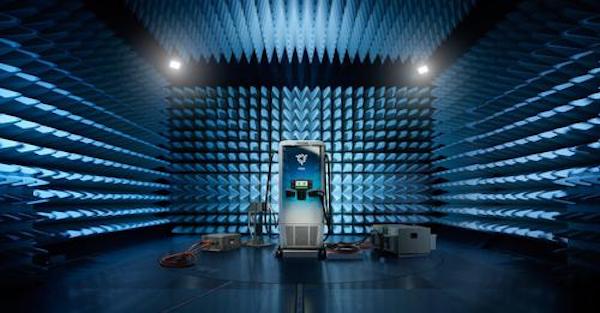 Tritium’s Tennessee site will serve as the company’s sole U.S. facility for manufacturing modular direct current (DC) fast chargers, including the company’s award-winning RTM and new PKM150 models. The facility is expected to house up to six production lines, which will produce 10,000 DC fast charger units per year, with the potential to increase production to approximately 30,000 per year at peak capacity.

“I welcome Tritium to Tennessee and thank the company for its commitment to create more than 500 new jobs in Wilson County,” said Governor Bill Lee. “Our state’s highly-skilled workforce and position as a leader in the EV industry continue to attract companies like Tritium to Tennessee.”

Production at Tritium’s Lebanon facility is targeted to begin in the third quarter of 2022 and will help the company expand its global impact to surpass the more than 3.6 million high-power charging sessions across the 41 countries where it currently has a presence.

Founded in Australia in 2001, Tritium designs and manufactures proprietary technology to create the world’s most advanced and reliable DC fast chargers for electric vehicles. Today, the company has more than 450 employees across its operations in Australia, Europe, Asia and the U.S.

In the last five years, Tennessee Department of Economic and Community Development (TNECD) has supported more than 15 economic development projects in Wilson County resulting in approximately 5,000 job commitments and $1 billion in capital investment.

“Tennessee is at the forefront of the electric vehicle evolution, and we are proud to have another global company join the roster of companies that support this thriving industry in our state,” said TNECD Commissioner Bob Rolfe. “We appreciate Tritium’s investment in Lebanon and know that this accomplishment would not be possible without the strong leadership at the state and local community level.”