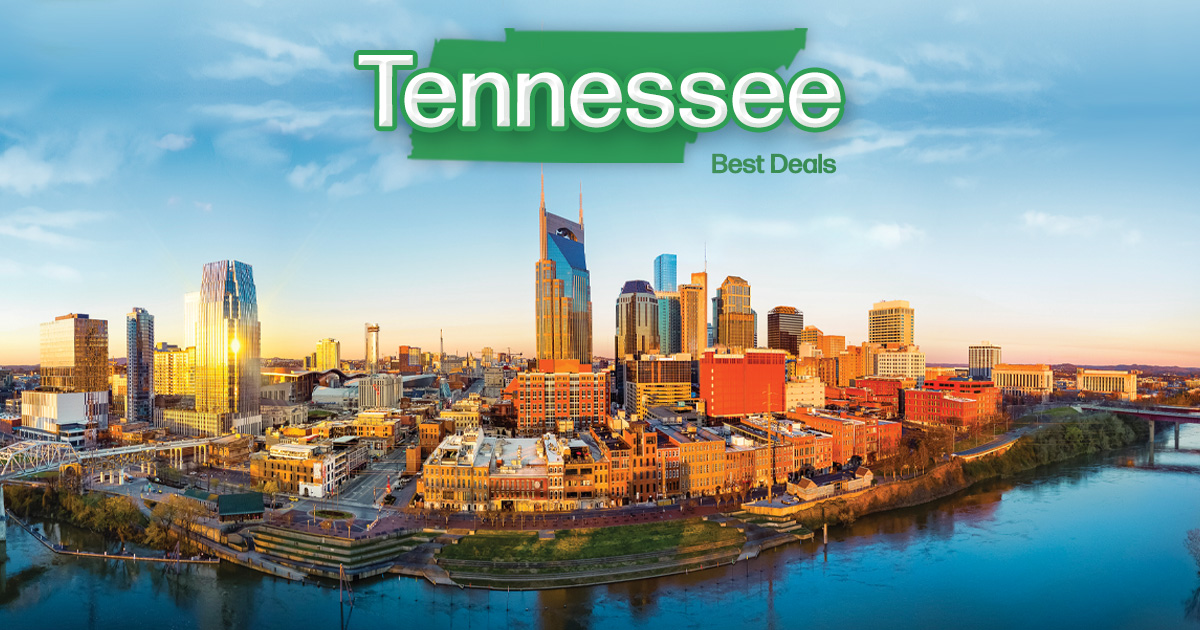 By Seth Mendelson
From the January/February 2022 Issue

Was 2021 a good year for deal making in Tennessee? No, it was not a good year. It was a great year. Maybe even better than that. It might have been one of the best years the Volunteer State has ever seen in terms of companies committing to expanding and relocating their business to the state.

The numbers back all this up. According to Bob Rolfe, the commissioner of the Tennessee Department of Economic and Community Development, last year was one of the best ever for job creation, private capital investment and the number of projects in the state. He noted that in a typical year, Tennessee generates about 18,000 to 24,000 new jobs. Last year it produced about 34,000 new positions.

Capital investment for the year totaled nearly $13 billion, more than three times the usual $3 billion to $4 billion annual investment, and the number of projects grew from about 80 to 100 in a typical year to 120 in 2021.

For that performance over the year, Tennessee has been named the state with the Best Deals for 2021 by Business Facilities magazine.

“It was just an exceptional year,” said Rolfe, who was appointed to his position in 2019 by Gov. Bill Lee. “We are just totally excited about what happened in Tennessee last year and what it means for the future for our state.”

Tennessee has much to be proud of, particularly in several key segments such as technology and innovation. And, state officials are hopeful that as more businesses see what is happening in the state in those categories, among others, more businesses and people will choose the state for their businesses or to move there. They will also quickly let you know that Tennessee is a low-cost state, especially when compared to the Northeast and West Coast, with a high standard of living and a growing infrastructure and amenities that should help draw younger families.

But the proof is always in the pudding and the Volunteer State has a lot to talk about. Among the deals announced last year was Thermo Fisher Scientific’s decision to build a manufacturing facility in Wilson County that will lead to 1,400 new jobs. The company has committed more than $100 million to build a single-use technology assembly facility where it will produce bioprocess containers and fluid transfer assemblies that are used globally by biopharma companies to develop and produce therapeutics and vaccines.

Also, Smith & Wesson, the firearms manufacturer, announced that it was moving its headquarters to Maryville, TN from Springfield, MA. In addition, the company will relocate its distribution, assembly and plastic injection molding operations to Tennessee, a project that company officials say will create about 750 jobs and produce an investment of $125 million.

There is more. For example, Amazon launched its aircraft cargo service at Nashville International Airport in August and the company also announced that it was adding 6,600 full- and part-time jobs across seven fulfillment warehouses. Rolfe also proudly notes that about 25 California-based companies either opened offices or moved to Tennessee in recent years.

State officials are extremely excited about the fact that Oracle reached a deal to bring 8,500 jobs and made a $1.2 billion investment to develop a campus in downtown Nashville and along the banks of the Cumberland River. The trend-setting computer technology company is building a headquarters in the area that could eventually lead to countless other tech-focused companies making the move to The Music City, which is also the state capitol and home to highly-regarded Vanderbilt University.

One Nashville-based industry observer said that once the Oracle deal was announced, he started getting a number of inquiries from similar tech companies asking about more information about the state. “Oracle’s deal is getting a lot of other tech companies to consider Nashville as a tech-centric location,” he said. “The result could be that other companies will see what Nashville offers, including its standard of living, skilled workforce, business climate and great universities, and start to consider the area over the West Coast, New York, Boston and even Austin. Oracle’s arrival is a great advertisement for the Nashville area and for all of Tennessee.”

But the biggest wins for Tennessee last year came from the decisions by two giant automotive companies to choose the state for major investments in electric vehicles. In partnership with LG Energy Solutions, General Motors announced in April that it was investing more than $2.3 billion to build a second electric battery factory in Spring Hill, TN. The 2.8 million-square-foot plant is expected to create about 1,300 manufacturing jobs in Maury County when it opens next year.

Perhaps topping that news was the decision by the Ford Motor Company to place one of its largest battery and vehicle manufacturing facilities on the outskirts of the Memphis metropolitan area. Along with SK Innovations, Ford will invest $5.6 billion to build a 3,600-acre mega campus called Blue Oval City on the Memphis Regional Megasite, where production of next generation all-electric F-Series trucks will begin in 2025. The project will result in the creation of 5,800 new jobs in West Tennessee, according to company and state officials.

They added that the site will be designed to be the largest, most advanced and most efficient automotive production campus in Ford’s history. The campus will include the Ford assembly plant, a supplier park and a battery manufacturing plant operated by BlueOvalSK, Ford and SK Innovation’s joint venture.

“Why are all of these companies picking Tennessee?” Rolfe asked. “We think it is for a number of reasons, including the fact that we have no state income tax, we are a right to work state, have an educated workforce with great universities and offer a great quality of life. Companies realize how much those things matter and choose our state because of it.”

But Rolfe is quick to add that companies are choosing new locations for different reasons than they used to. Where incentives and labor issues used to dominate why a company would make a move, today, thanks in large part to the COVID-19 pandemic and the fact that more people can work from home, quality of life issues are becoming much more important to both companies and individuals. “And it does not hurt that we can deliver product to 60 percent of the nation within a one-day truck drive,” he added.

While much of the state has experienced growth, the Nashville and Memphis areas saw the most activity last year. Besides the huge Ford deal, Memphis cemented a number of major deals during the year, including Medtronics, a medical device company, which added 265 jobs and is making a $133 million capital investment; and Sylvamo, a spinoff of Memphis-based International Paper, which adding 300 jobs, according to Ted Townsend, the chief economic development officer for the Greater Memphis Chamber.

Other expansions include Memphis Record Pressing, a producer of vinyl records, which is adding 111 jobs and making a $13 million capital investment; and Walgreens, the nation’s second largest drug store retailer, which is opening a logistic facility that will add 200 jobs and generate nearly $30 million in capital investment.

The growth of the electric vehicle market, and decisions by Ford and GM to choose Tennessee, is definitely encouraging other similar businesses to consider moving to the Volunteer State or expanding their operations further. For example, Townsend said that Mullen Technologies, a 10-year-old electric vehicle company, is investing $540 million and creating 800 jobs after it leased an 820,000-square-foot facility in Memphis.

“We had a record year with the most deals, most jobs created and most capital investment in our region,” said Townsend. “The electric vehicle market has played a big role in this. We have become a key market for that industry and we believe it is setting the stage for our area to become the hub for electric vehicles. We think our future is quite bright.”

Rolfe is also high on future prospects for Tennessee, which is ranked 16th in the country in population with nearly 7 million people. But he also understands that a number of other states are turning up the heat to get their share of coming deal.

“We are very excited about what is in the pipeline for 2022 and beyond in terms of new deals,” he noted. “At the same time, we are also extremely aware of the fact that other states, especially those in the southeast like Georgia, South Carolina, North Carolina, Virginia, Kentucky, Alabama and Mississippi, are competing with us for every project.

Read about our other 2021 State of the Year winners: Virginia and Massachusetts. 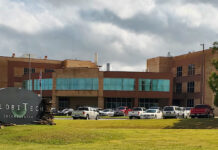