Filling out the top 10 in BF’s global ranking of cities with thriving Startup Ecosystems are Beijing, Toronto, Singapore, London, Atlanta, Berlin and Austin.

Tel Aviv has the highest number of startups per capita in the world after Silicon Valley. It is home to 107 multinational companies with R&D centers and innovation hubs. Israel ranks third in the number of AI startups globally; AI is the leading sector for startups based in Tel Aviv, accounting for 40.7 percent of all startups and 25 percent of employees in the city, according to global startup tracker Startup Genome. 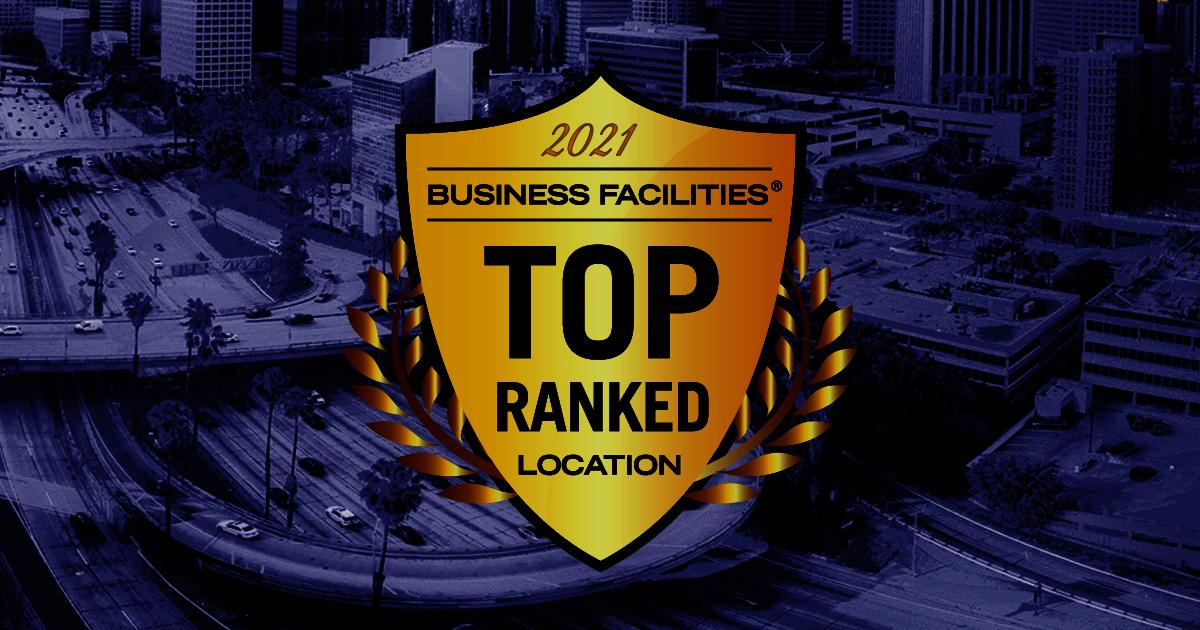 The United Kingdom maintains its status as the global leader in Offshore Wind Power, a ranking that measures installed capacity. China, Germany, Netherlands and Belgium rounded out the top five in this category.

“With two oceans and the Gulf of Mexico surrounding it, America has access to more potential offshore wind power than any other nation,” he added. “As the transition from fossil fuels accelerates, we look forward to the day when the only offshore rigs operating in U.S. waters are wind turbines.”

China tops BF’s annual global leaderboard for installed capacity in Renewable Energy, a commanding position the PRC is expected maintain for years to come. China’s goal is to bring 1,200 GW of wind and solar online by 2030, including 408 GW of new wind capacity.