Memphis was the top-ranked logistics hub in BF’s global and metro Logistics Leaders category in the Rankings Report. 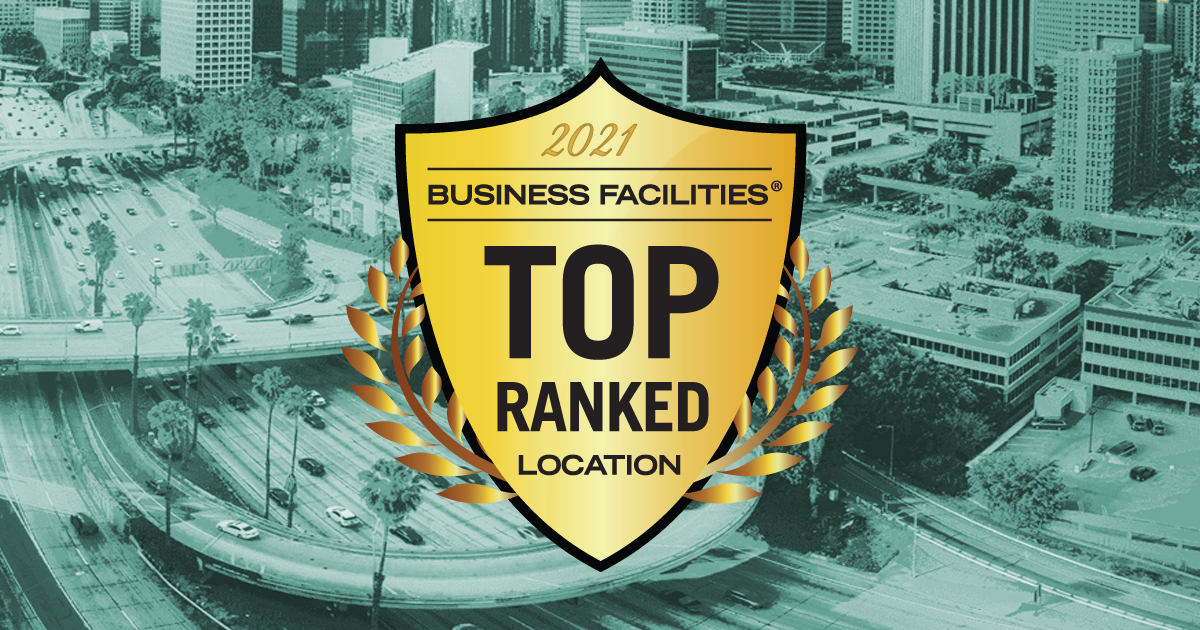 “The logistics supremacy in Memphis isn’t limited to air cargo,” said BF Editor in Chief Jack Rogers. “Memphis is one of only four U.S. cities to be served by five Class I railroads. If you prefer to ship by water, they’ve also got a significant aquatic highway known as the Mississippi River.”

“FinTech is a red-hot growth sector that is making banking safer and faster using everything from biometrics and blockchain to artificial intelligence,” Rogers said. “Fintech applications and startups are expanding exponentially globally. These five metros are leading the way in North America.”