Google Canada has announced plans to build a $600 million data center in Beauharnois, Québec to meet growing demand. The company intends to acquire property in Beauharnois, southwest of Montréal, where it will build a facility that will employ at least 20 people. There is no set timeline for the project.

“Every day, demand for Google services is increasing and our physical infrastructure follows the same rhythm,” the company said in a statement. “Once acquired, this site in Beauharnois will ensure we have options to expand our data centre infrastructure into Canada, when our business requires it.” 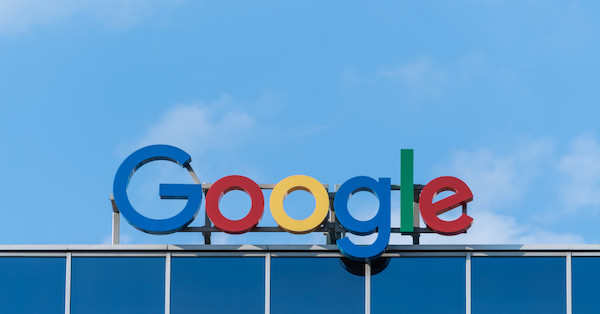 The land Google hopes to acquire includes more than 154 acres and is owned by Hydro-Québec. The site is currently zoned as agricultural land, and the government of Québec is planning compensation measures in order to mitigate any repercussions the project may have on the local agricultural industry.

“I am very proud to announce today a future major project for the region,” said Pierre Fitzgibbon, Québec’s Minister of Economy and Innovation. “Here, in Beauharnois, once the proposed project commences, it is estimated to generate well-paid jobs, both during construction and in the operation of the future data center. The growth of a company the scale of Google in Québec confirms our status as one of the world’s most dynamic and greenest technology hubs.”

Google has a long history in Québec dating back to 2004, when the company opened its first Montréal office with three employees. Nearly two decades later, Google’s new office space on Viger Street in Montreal will welcome up to 1,000 employees when construction is complete. Google Canada has made additional commitments to the province’s tech ecosystem, including donating $3 million to Mila, the research institute with the world’s largest concentration of deep learning academic researchers.

A report conducted by Public First in 2020 found Google’s search and advertising products helped generate an estimated $23 billion in economic activity for more than 500,000 businesses in Canada in 2019. This economic impact is roughly equivalent to 1.1 percent of Canada’s entire GDP.

By 2030, Google Canada plans to run its entire business on clean electricity every hour of every day. As one of the world’s largest producers of hydropower, Québec is an important region for helping Google Canada achieve this ambitious sustainability goal.

Considering Canada for your company’s relocation or expansion project? Check out all the latest news related to economic development, corporate relocation, corporate expansion and site selection in Canada.