Huntsville, AL has been selected as the preferred location for the headquarters of the new U.S. Space Command, according to the Secretary of the U.S. Air Force. The move that is a natural fit for Alabama’s “Rocket City” and its longtime support of space and defense programs.

Goals of the new command are to better organize and advance the military’s extensive operations in space and to seek more effective ways to protect U.S. assets such as satellites that are crucial for communications, navigation and surveillance. 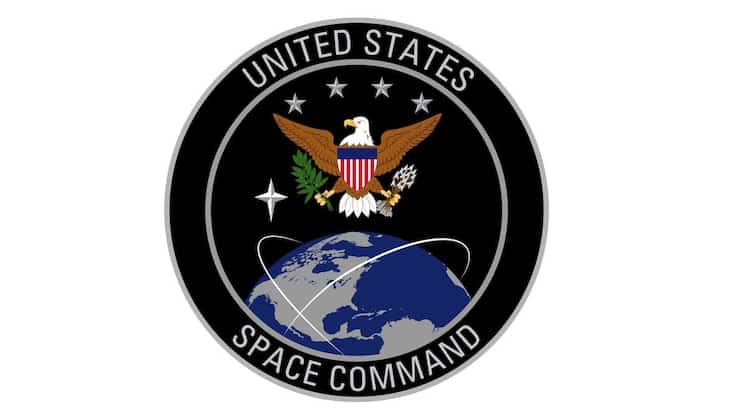 “I couldn’t be more pleased to learn that Alabama will be the new home to the United States Space Command,” Governor Kay Ivey said. “Our state has long provided exceptional support for our military and their families as well as a rich and storied history when it comes to space exploration.”

“The bottom line is simple, the Redstone Region is the most natural choice to become home to such an important mission for our country,” Governor Ivey said.

A statement from Secretary Barrett said the Department of the Air Force conducted both virtual and on-site visits to assess which of six candidate locations would be best suited to host the U.S. Space Command Headquarters based on factors related to mission, infrastructure capacity, community support and costs to the Department of Defense.

Huntsville is home to Redstone Arsenal, which has been the center of the U.S. Army’s missile and rocket programs for more than 50 years. Redstone Arsenal offered a facility to support the headquarters, at no cost, while the permanent facility is being constructed.

“This long-awaited decision by the Air Force is a true testament to all that Alabama has to offer,” U.S. Sen. Richard Shelby said. “Huntsville is the right pick for a host of reasons – our skilled workforce, proximity to supporting space entities, cost-effectiveness, and quality of life, among other things.

“I am thrilled that the Air Force has chosen Redstone and look forward to the vast economic impact this will have on Alabama and the benefits this will bring to the Air Force,” he added.

Shelby said Redstone Arsenal meets many of the needs for the U.S. Space Command headquarters, including significant cost savings, qualified workforce, vast industrial base and expertise, and many support agencies currently located on the Arsenal.

Huntsville is ranked fourth among top metro areas for STEM occupations and is well-known nationally as one of the top cities for engineers.

“There could not be a more fitting location to lead the important mission of the U.S. Space Command than Huntsville,” said Greg Canfield, Secretary of the Alabama Department of Commerce. “When you think of space, you think of Huntsville, the birthplace of the rockets that put man on the moon and a hub for ongoing innovation and space exploration.

“At the same time, the city is deeply rooted and invested in the security of our nation, and for decades has been at the forefront of safeguarding U.S. interests around the world,” he added.