The U.S. is the magazine’s top-ranked nation in Artificial Intelligence, Startup Ecosystems and GDP Leaders in BF’s Global Rankings, which in 2020 have expanded to 12 categories. Silicon Valley is the global leader in BF’s Centers of Innovation category and San Francisco, CA is the world’s leading Life Sciences hub. 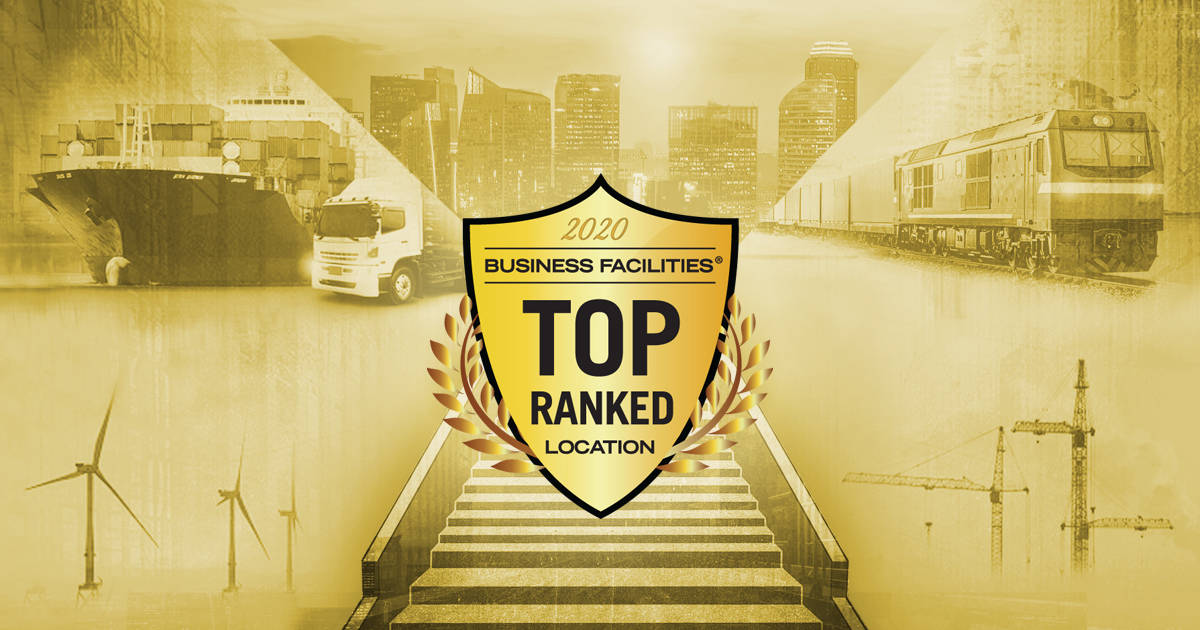 “The United States remains the world’s innovation leader, and this gives America a major advantage in the fierce competition for global hegemony unfolding with China,” said Editor in Chief Jack Rogers.

“The end of the symbiotic relationship between the U.S. and China also will mean the severing of China’s direct access to new technology from the U.S.,” Rogers added. “To prevent indirect access, the U.S. will need to do a much better job of protecting its crown jewels of technology from hacking.”

BF’s 2020 Global Rankings also reveal that, in overall economic heft, the U.S. outmuscles China by a surprisingly wide margin. The $22.3 trillion economy of the United States tops the magazine’s list of GDP Leaders, outpacing China’s $14.1 trillion by more than $8 trillion in output.

While noting that BF’s GDP ranking is based on pre-pandemic data, Rogers said the results should remind everyone that conventional wisdom isn’t always what it’s cracked up to be.

“Ten years ago, everyone was assuming the China would catch and pass the U.S. in GDP by the early 2020s,” Rogers said. “Nobody predicted that the U.S. economy would surge ahead to this extent.”