“Anyone who thinks Orlando is just a tourist town is missing the big picture,” BF Editor in Chief Jack Rogers said. “Nearly 80 percent of employment in Orlando is not connected to hospitality and tourism. Orlando has been a national leader in job growth, and its higher education resources have made the city a world-class center for R&D and a thriving high-tech hub.” 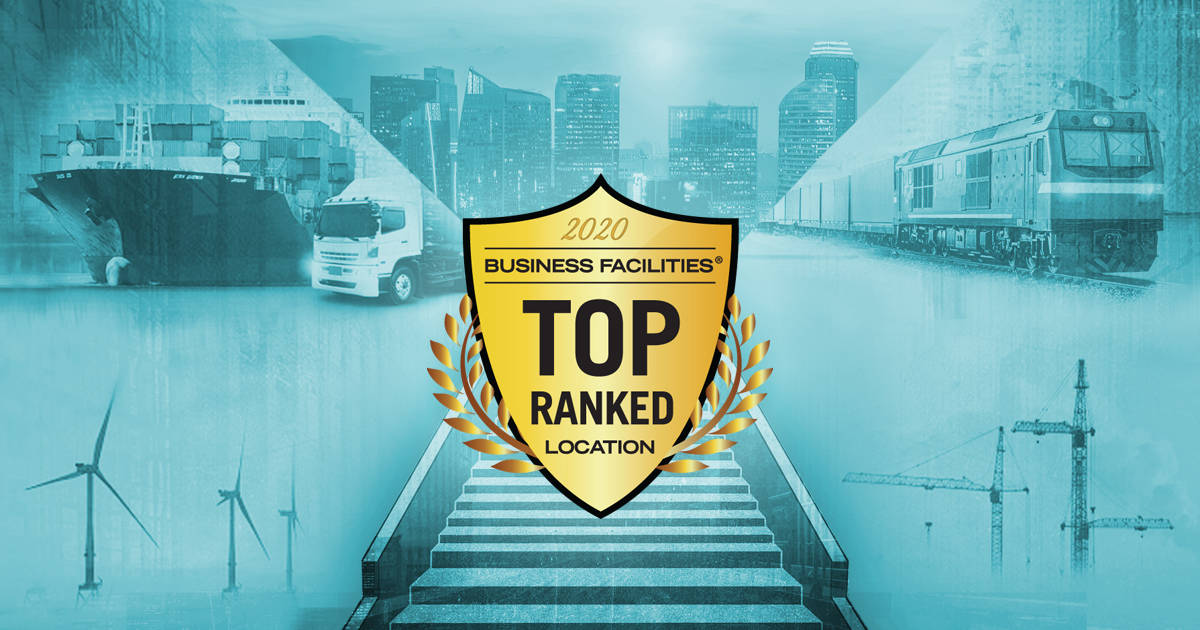 Orlando took the top slot in BF’s annual Best Business Climate ranking for large cities. The magazine also is bestowing business climate crowns to mid-sized and small cities in its 2020 Metro Rankings, with two Alabama cities—Birmingham and Huntsville—topping the charts for those categories, respectively.

Dallas, TX has grabbed BF’s Millennial Magnets crown. Denver, CO and Houston, TX finished second and third in the magazine’s annual ranking of the metros that offer the lifestyle most attractive to the millennial set.

“If it surprises you that Dallas has become irresistible to millennials, you haven’t been paying attention,” Rogers said. “Before the millennium arrived, we would have said it this way: Big D is the place where you can be in with the In Crowd.”

Dallas cemented its reputation as a home to hipsters who work and play 24/7 with Uber’s selection of the Deep Ellum neighborhood of Dallas for its new U.S. General and Administrative Hub, which earned the City of Dallas Office of Economic Development BF’s 2019 Deal of the Year Bronze Award.

The Uber project is expected to create 3,000 direct new jobs over the next 10 years. The ride-sharing giant’s new U.S. hub resides in The Epic, a new mixed-use development on Pacific Ave. across the street from the Deep Ellum rail station in the heart of the vibrant historic area east of downtown Dallas.