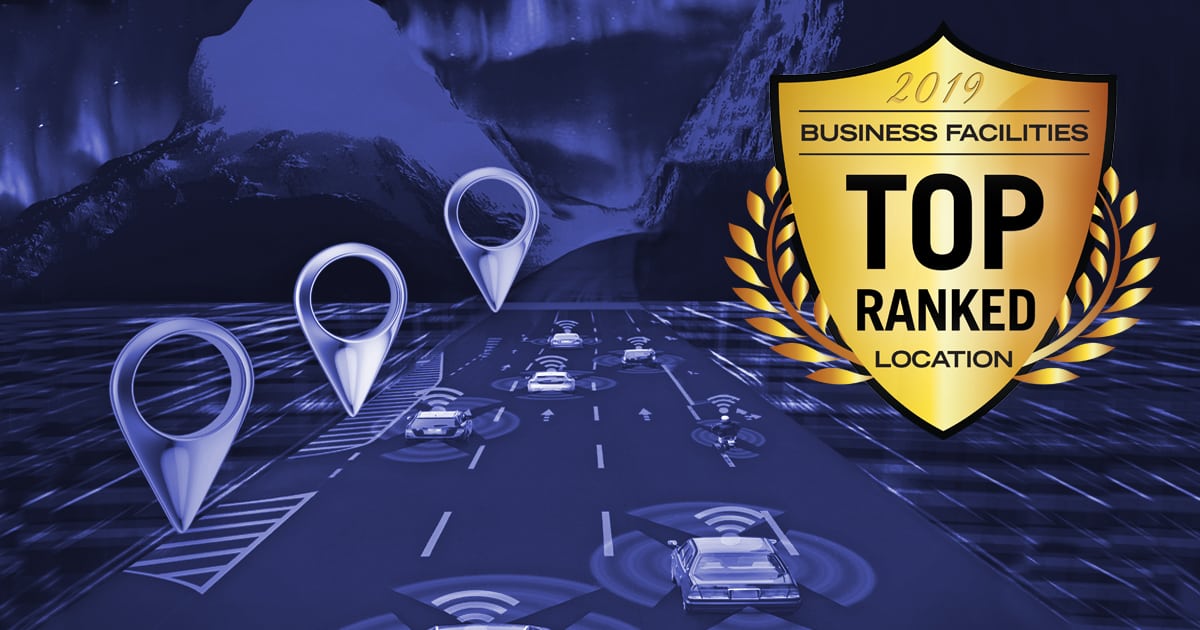 Tennessee has been named the state with the Best Business Climate and North Carolina is the top-ranked state for Economic Growth Potential in Business Facilities’ 15th Annual Rankings Report, released this week.

Rounding out the top five in the magazine’s flagship business climate ranking are Virginia, Alabama, Texas and Utah.

BF Editor in Chief Jack Rogers noted that the top three—and this year’s no. 4 in Best Business Climate, Texas—all have been perennial contenders for BF’s top honor, the State of the Year Award: Texas and Tennessee each have won the award three times since it was created in 2007; Virginia was the 2018 SOTY; Alabama won BF’s top award in 2017.

“An exceptional business climate is a prerequisite for our State of the Year honor,” Rogers said. “Tennessee always sets the bar high in meeting all of the priorities of businesses evaluating locations in the Volunteer State, whether it’s customized workforce training, pre-certified sites or lower industrial electricity costs.”

“Our leaders in Economic Growth Potential each have put down markers that they are prepared to compete in the hottest emerging growth sectors,” Rogers said, noting that VA and NC notched top-10 results in BF’s new Cybersecurity Growth Potential state ranking, while Virginia and North Carolina ranking first and fourth, respectively, in our Unmanned Aerial Systems state ranking.

“LED FastStart has pioneered and validated just about every best practice for workforce training that you can think of,” Rogers said. “FastStart remains the gold standard for highly customized workforce development programs.”

One of the hallmarks of FastStart has been its adaptation of the latest technology to the needs of workforce development. “Ten years ago, they were the first to use iPads to train workers, now they’re pushing the envelope with virtual reality,” Rogers noted. “They’re always ahead of the curve.”