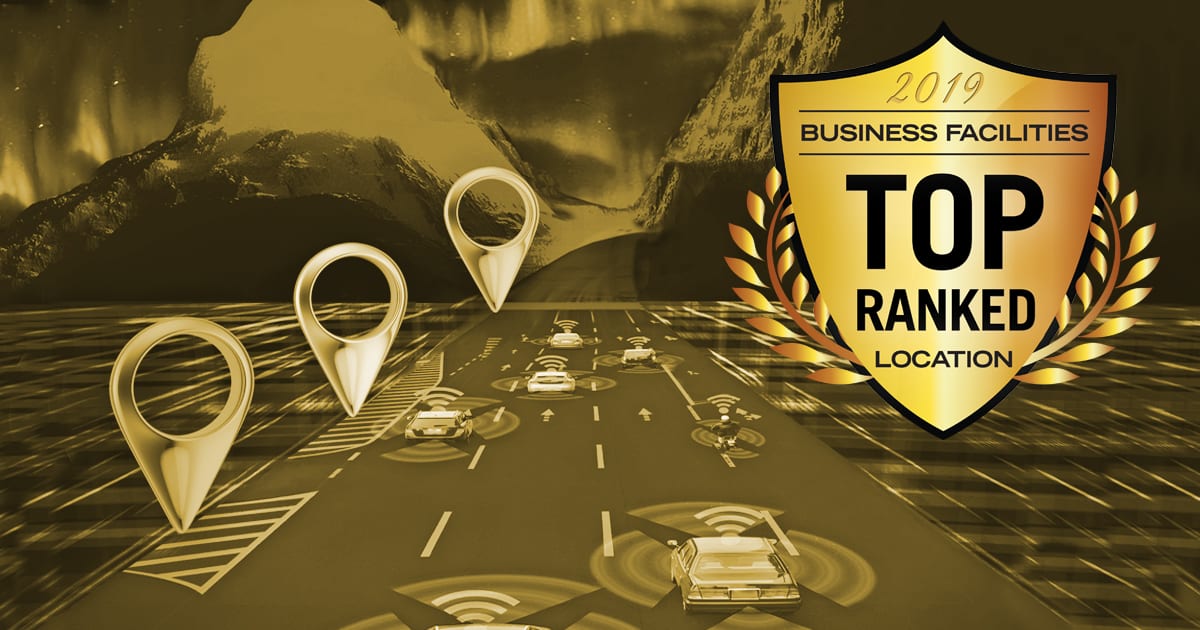 Israel has emerged as a leading player in Artificial Intelligence and Tel Aviv has been named as an Emerging AI Hub in Business Facilities’ 15th Annual Rankings Report.

“If you factor in the size of the country, Israel’s appearance in the top 10 in AI is even more impressive,” said BF Editor in Chief Jack Rogers. “On a per capita basis, Israel is head and shoulders above everyone else.”

According to StartupHub.ai, which tracks funding rounds for artificial intelligence, Israeli startups raised $319 million in June.

“Israel’s cluster of AI startups is expanding exponentially,” Rogers said, noting that Israeli AI startups cumulatively have raised an estimated $7 billion and are proliferating in sub-sectors ranging from machine learning and computer vision to speech recognition.

China, the United States and Germany are the top three, respectively, in BF’s global ranking for Renewable Energy Leaders, based on installed capacity in megawatts.

“China is still the biggest polluter by far in terms of carbon emissions, but the PRC has laid the foundation to lead the world in renewable energy for years to come,” Rogers said.