By Business Facilities Staff
From the July/August 2019 Issue 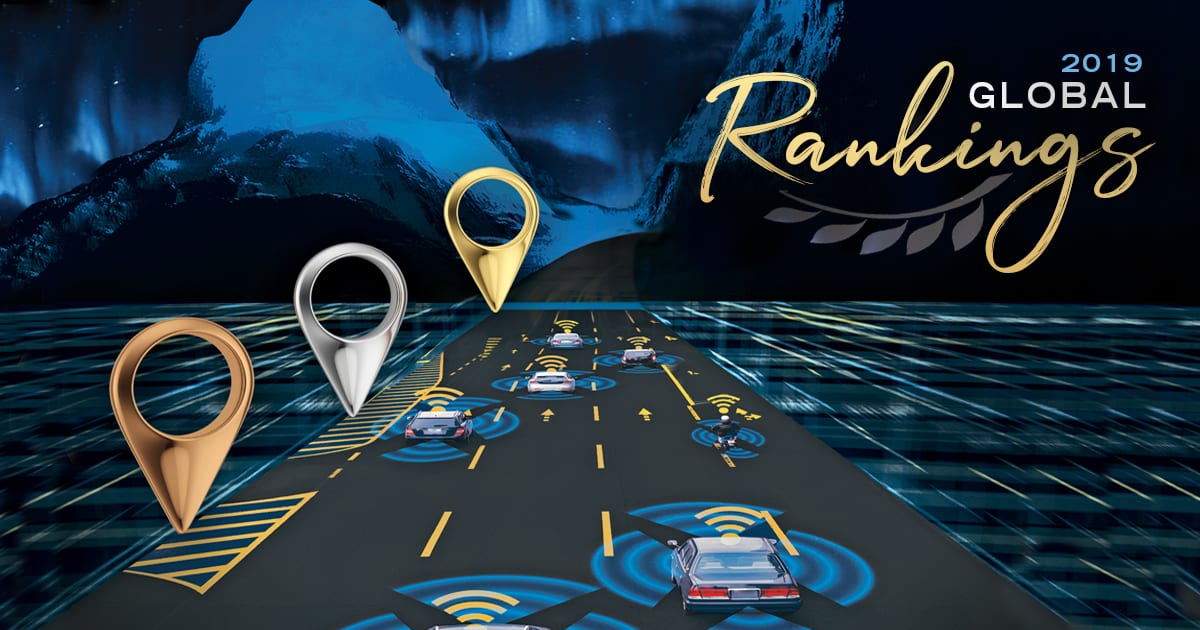 You’ve probably heard a lot of hand-wringing lately—particularly from U.S. national security types—that China’s stated intention of becoming the world leader in artificial intelligence poses an existential threat to the United States in particular and to our democratic way of life in general.

Here’s the good news: we’ve looked at all of the relevant surveys, government reports and research summaries (including a data-rich AI development report from Tsinghua University), and we’ve concluded that the United States is the top-ranked nation in the emerging artificial intelligence sector. 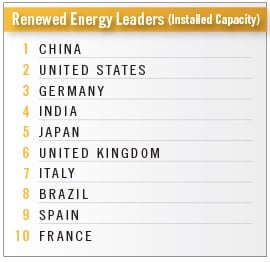 China is a close second in the AI sweepstakes, followed by the United Kingdom, Canada, Germany, Israel, India, France, Japan and South Korea.

Since 2017, China has made an aggressive push to walk the walk as well as talk the talk about becoming an AI superpower, with the PRC’s government plan investing billions of dollars in the sector (and making Beijing the world’s leading AI hub in the process). However, the United States still has some significant advantages, including more investment sources, a larger high-tech workforce, the leading research papers and more advanced chipsets. 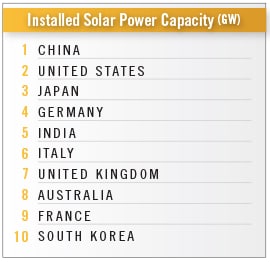 [Editor’s Note: the current trade war between the U.S. and China is beginning to detangle the symbiotic economic relationship between the two largest economies, with some of the largest U.S. manufacturers starting to reroute global supply chains out of China; at the same time, the U.S. national security establishment is pushing to cut off the primary technology pipeline to China—the PRC’s policy of forcing joint ventures with U.S. tech companies to hand over advanced technology. Both of these trends ultimately may impede the growth of China’s AI sector.]

In July 2017, the Chinese government under President Xi Jinping released a development plan calling for the PRC to become the world leader in AI by 2030, including investing billions of dollars in AI startups and research parks. 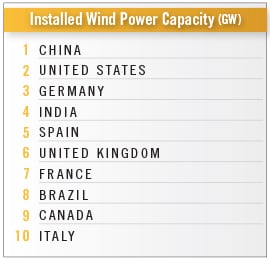 In February, President Trump released a long-awaited American AI Initiative executive order. The order calls for heads of implementing federal agencies that perform or fund AI R&D to prioritize this research when developing budget proposals for FY 2020 and beyond. However, it does not provide new funding to support this effort, or many details on how these plans will be implemented.

The big wild card in the development of artificial intelligence revolves around potential military applications.

Military analysts don’t believe the major powers are close to unveiling a “killer robot” prototype that could be deployed like a soldier on a battlefield, but the sophistication of drones in the air (and below the water) soon may give these unmanned vehicles the power to make life-or-death decisions without human intervention. 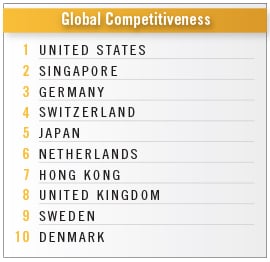 The Dutch-based peace campaign organization, Pax, has called for a pre-emptive ban on killer robots and warned that the development of the technology could leave algorithms deciding whether people would live or die. An artificial intelligence arms race between major powers such as China, Russia and the U.S. could lead to catastrophe for humanity, Pax says.

One thing is certain: a “Sputnik” moment involving an AI-driven weapons system will no doubt lead to a Manhattan-project type response that could dramatically speed up the timeline for all AI weapons development, giving scientists more nightmares to contemplate as they adjust the global Doomsday clock. 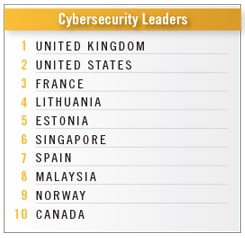 China continues to dominate its global competition in just about every renewable energy category, including the amount it is investing in renewables. 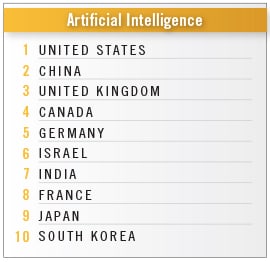 Since it’s surrounded on three sides by water, you’d think the U.S. has the edge in the emerging market for offshore wind energy, but China is poised to dominate offshore wind in the coming years.

China is expected to install around 40 gigawatts of offshore wind capacity over the next 10 years, only 11 gigawatts less than the coastal nations of Europe combined. The potential size of China’s surging offshore wind market means that Chinese original equipment manufacturers could lead the global offshore wind order manufacturing rankings as well as installed offshore capacity. 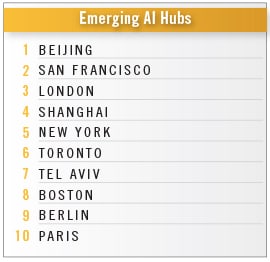 However, Chinese OEMs that produce wind turbines likely will be limited to domestic production for the huge market in the PRC, primarily because the size of wind turbines increasingly requires that they be made in the countries that deploy them. Also, the current trade war between the U.S. and China has seen the U.S. levy new restrictions on Chinese investments in the U.S., a development which could impede any effort by China’s wind turbine OEMs to establish satellite manufacturing hubs in the U.S.

Chinese manufacturers also are struggling to match the turbine sizes now offered by European OEMs, including the 9.5-megawatt turbines that MHI Vestas is building for Vineyard Wind, an 800-megawatt project that will be installed off the southern coast of Massachusetts, and 8-megawatt turbines produced by Siemens Gamesa. The largest turbine produced in China yields 6.7 megawatts. 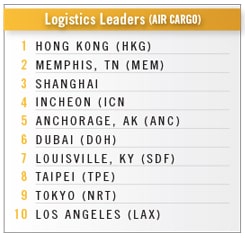 The top half of our annual Logistics Leaders (Air Cargo) ranking remains unchanged from last year, with Hong Kong again notching the most tonnage, followed by Memphis, TN, Shanghai, Incheon and Anchorage, AK in the top five.

In the bottom half of our logistics standings, Taipei overtook Tokyo for eighth place, while Los Angeles joined the top 10 in tenth place.