British-based Diageo, one of the largest alcohol beverage companies in the world, will relocate its primary North America office to New York City from Norwalk, CT. Diageo will invest $31 million in the new 87,000-square-foot office located at 3 World Trade Center. The project will attract 350 new jobs to the city and preserve roughly 150 existing Diageo jobs in New York City. Diageo North America will also continue to have a presence in Fairfield County, CT. 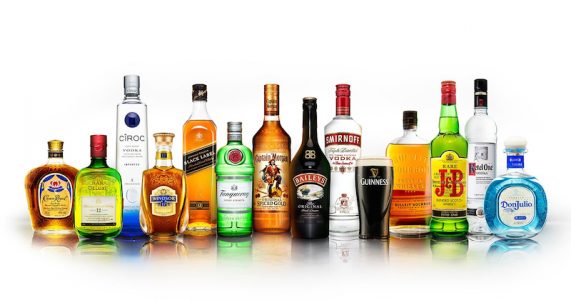 Operating as a global business with more than 200 brands in 180 countries, Diageo’s anticipated New York City office will host an estimated 500 total jobs and drive Diageo’s North America business. Members of the company’s commercial, marketing, legal, finance, human resources, corporate relations, and supply and procurement teams will operate from there.

“We are delighted to partner with New York State on this exciting new chapter for Diageo North America,” said Deirdre Mahlan, President of Diageo North America. “We are confident that this move will further expand our access to diverse talent pools and capabilities, while helping us create the vibrant culture and workplace of the future that we aspire to.”

The planned relocation is being supported by New York State through up to $6.6 million in performance-based Excelsior Tax Credits. The $31 million project is expected to be completed in early 2020.

“Thanks to smart investments in education, infrastructure and our business ecosystem, New York’s economy is still booming – and attracting major, multinational companies like Diageo,” said Empire State Development (ESD) President, CEO and Commissioner Howard Zemsky. “New Yorkers should raise a glass to this project and the hundreds of new jobs it creates, which will help continue to grow and diversify our economy.”