Atlanta, GA and Austin, TX placed second and third, respectively, in BF’s annual assessment of the metros on a solid path to greater prosperity. 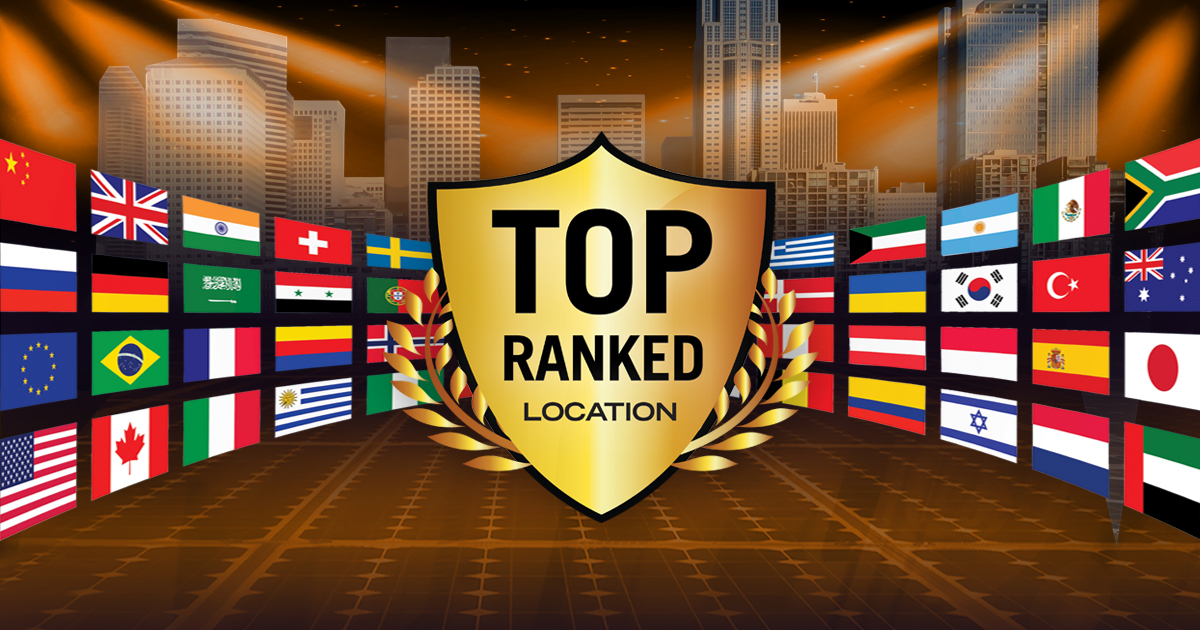 “If the first thing that comes to mind when you think of Houston is the space program, it’s time to take another look,” said BF Editor in Chief Jack Rogers. “The nation’s fourth-largest city has a dynamic, diversified economy that is brimming with innovation, technology and entrepreneurship.”

Greater Houston has become a world-class hub for tech startups; the region is home to more 140 high-growth startup tech companies with total venture funding of $1.3 billion. Business accelerators, including Houston Exponential, facilitate innovation and entrepreneurship; the region’s concentration of STEM workers gives the region the knowledge base necessary to sustain tech-focused industries.

A city in the heart of the fossil fuel industry, Houston now gets most of its electricity from renewable energy. Texas’ largest city has a top-tier leadership position in manufacturing GDP: The city’s 6,400 manufacturers employ more than 240,000 skilled workers and produce an estimated $80 billion in goods annually. Houston ranks fourth in the nation for Fortune 500 headquarters (20 companies on the 2017 Fortune 500 list are headquartered in the metro area).

Houston also is home to the largest medical complex in the world, the Texas Medical Center, which provides clinical health care, research and education at its 58 institutions. The city has more than 1,760 life sciences and biotechnology companies, cutting-edge hospitals, health facilities and research institutions.