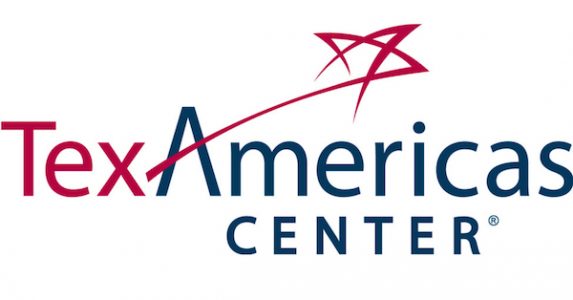 “We are excited what the Opportunity Zone designation means for TexAmericas Center as we continue to recruit new business and industry to the Greater Texarkana Region,” said Scott Norton, Executive Director/ CEO of TexAmericas Center. “With competition from around the world, recruiting quality industries with good paying jobs is a significant challenge and any new incentive we can offer for our region is a win. Our focus has always been on creating quality jobs for the residents of the greater Texarkana region … this is another tool to help in our mission.”

“President Trump’s new program is a perfect fit for our 12,000 acres of development ready property,” said TexAmericas Center Board Chairman Boyd Sartin. “We have industrial quality utilities, rail and interstate access, close proximity to a commercial airport and a labor surplus. We have grown the number of jobs at our industrial park by 14.5% since 2014, this program is going to quicken our success rate. Companies need to contact us to learn more.”

“Designating TexAmericas Center as a federal Opportunity Zone is a huge win for the entire Texarkana Region,” said Eric Voyles, Executive Vice President, Chief Economic Development Officer of TexAmericas Center. “Including this business incentive on top of our existing incentives Foreign Trade Zone and HUBZone as well as New Market Tax Credit eligibility allows us to be even more competitive when competing for businesses seeking to relocate to Texas.”

“This program will highlight areas of Texas that are prime for business investment, and it will serve to bring more opportunities to hardworking families across the entire state,” said Gov. Abbott.

Located in the Texarkana metropolitan area, TexAmericas Center is one of the largest mixed use industrial parks in the U.S. With roughly 12,000 development-ready acres of land and about 3 million square feet of commercial and industrial space, TexAmericas Center services the Arkansas, Louisiana, Oklahoma, and Texas markets. It is a designated HUBZone, New Market Tax Credit Census Tract, and Foreign Trade Zone #258.

Relocating or Expanding Your Business In Texas