Joyent, the open cloud company, will open two new data centers in Singapore and South Korea. The company’s data center expansion into Asia enables Joyent to support the rapid, global adoption of the company’s Triton Private Regions, a next generation approach to cloud infrastructure as a service designed to deliver increased control and dramatic cost savings. Customers with large scale and predictable infrastructure requirements are driving demand for the service, which enables organizations to cut their current cloud costs by 50 percent or more. 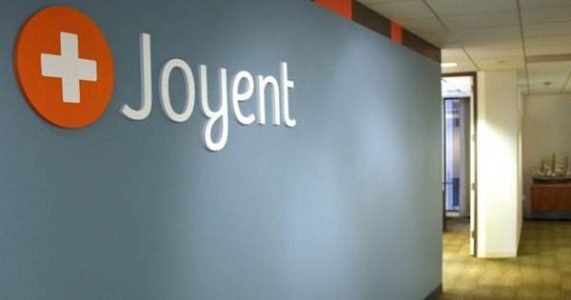 “Joyent made these new data center investments in Asia to meet the needs of our customers who operate globally distributed applications,” said Bill Fine, Vice President, Product at Joyent. “Our customers include Fortune Global 50 companies that want to use Triton Private Regions to run some of the world’s largest web, mobile, AI, machine learning and IoT applications. Triton Private Regions give them the ability to precisely calibrate the performance and security of their infrastructures while achieving unprecedented cost savings.”

Built on the foundation of Joyent’s modern and open Public Cloud, Private Regions combine private cloud economics and control with the simplicity of a public cloud by creating dedicated, private regions for each customer. Companies can then focus on driving customer value through their core competencies, instead of investing time and budget managing multiple cloud expenditures.

The Singapore and South Korea data centers represent the first phase of Joyent’s expansion into Asia. Data centers already in operation and supporting Triton Private Regions include locations in Ashburn, VA and Amsterdam. 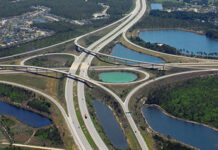 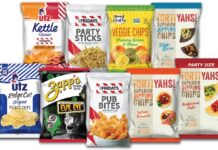 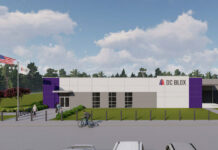 DC BLOX Will Invest $31.5M To Expand In South Carolina