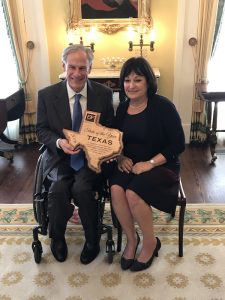 The State of the Year designation is based on BF’s evaluation of Texas’ economic development strategy and the economic impact of the top projects the state secured in 2016. Specifically, Texas was recognized as the 2016 State of the Year based on the following achievements: 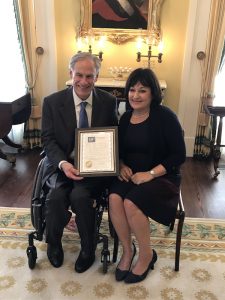 “Business Facilities continues to be impressed with the Lone Star State’s leadership in establishing and expanding the nation’s most-dynamic state economy,” said Editor In Chief Jack Rogers. “This powerful economic engine, combined with an expanding skilled workforce and a business-friendly climate that welcomes innovation, promises unlimited growth potential in Texas for years to come.”