The U.S., which dominated the World Economic Forum’s annual index for decades until it lost the crown during the Great Recession, is holding steady at no. 3. Netherlands skated past Germany into fourth place on the annual competitiveness leaderboard, while Japan dropped to 8th (from last year’s sixth-place finish) and the UK bounced up to 7th from last year’s 10th-place showing. 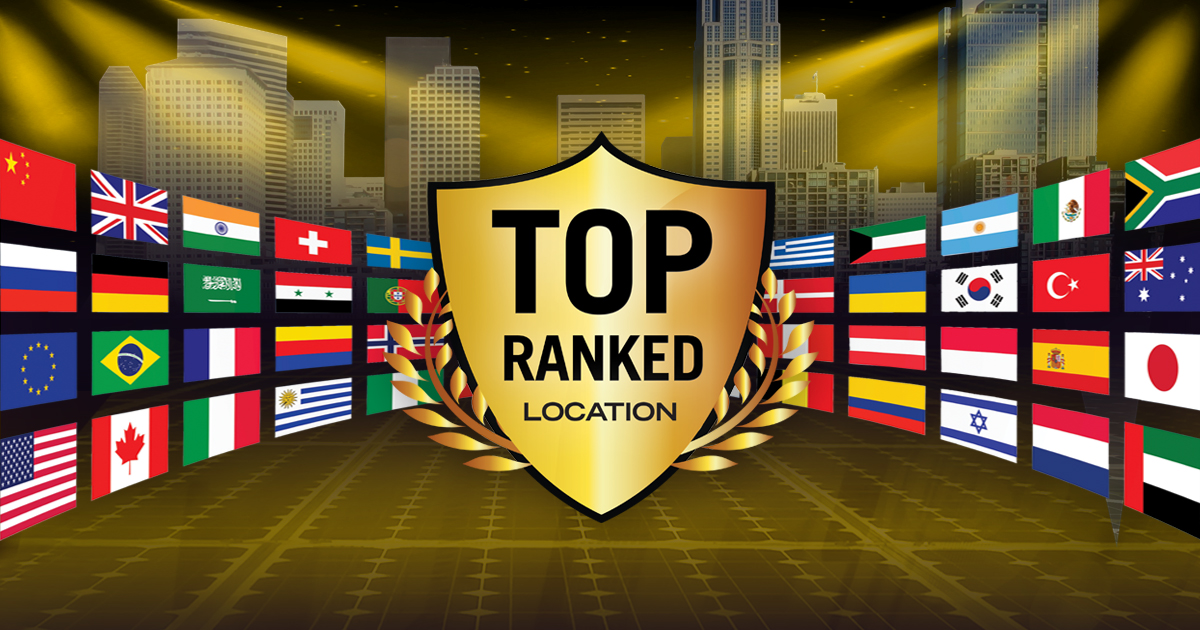 “The UK’s rise in competitiveness may be short-lived, since the impact of Brexit wasn’t factored into this ranking,” BF Editor in Chief Jack Rogers noted.

Denmark led the field in Digital Economy Leaders (Europe), based on the European Commission’s Digital Economy and Society Index, which factors in connectivity, human capital, use of the Internet, integration of digital technology and digital public services. Finland and Sweden joined the top tier at No. 2 and No. 3, respectively.

“Luxembourg (No. 5) and Estonia (No. 9) continue to prove that size doesn’t count when it comes to leadership in digital tech,” Rogers said.

Hong Kong has the top-ranked airport for Logistics Leaders (Air Cargo) in BF‘s global ranking. Memphis, TN, home to the FedEx global hub, finished second with a total of 4.6 million metric tons of air cargo, edging No. 3 Shanghai, which moved 4.3 million metric tons through its international airport in 2016.