For an unprecedented eighth year in a row, Louisiana again claimed the crown as the top-ranked state in BF‘s Workforce Training Leaders rankings category. 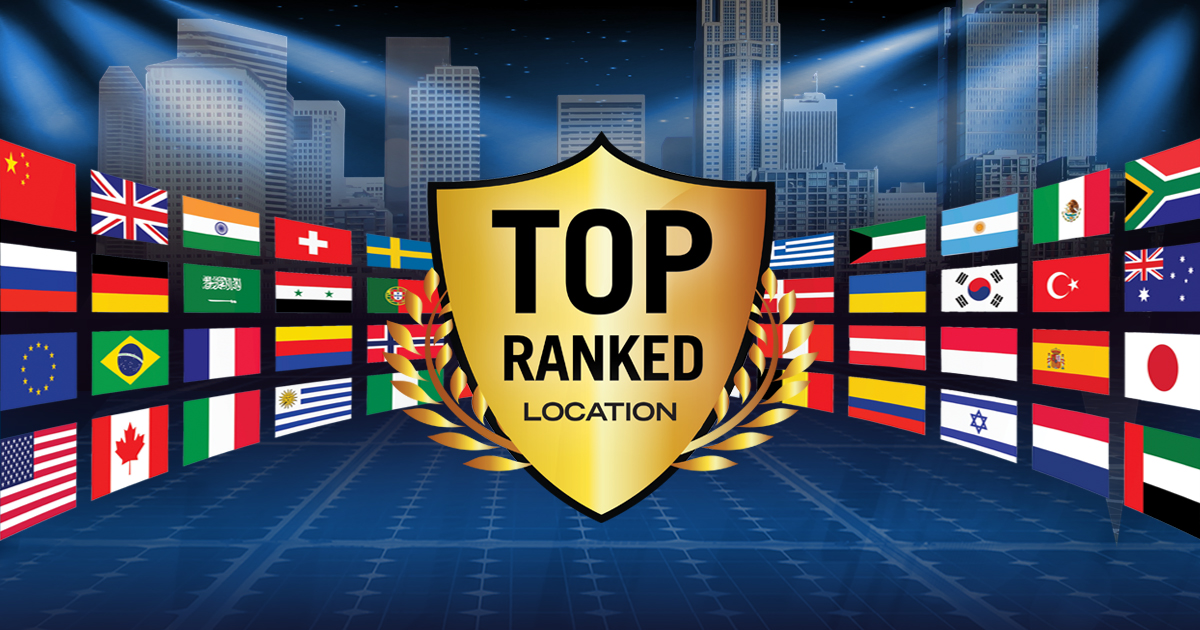 Texas has again dominated the field in our 2017 State Rankings Report, achieving top-10 rankings in 17 categories. The Lone Star State, which notched five first-place results, continues to rule the roost in Installed Wind Power Capacity Leaders. With more than 19,000 megawatts of wind energy, TX has installed nearly a quarter of the total U.S. wind power capacity.

“Texas aggressively is expanding the frontier of its economic development hegemony, whether it’s from pulling new revenue out of ancient oil deposits far underground or expanding the nation’s most-advanced semiconductor fabrication hub, to preparing to seize a leadership position in the emerging commercial space-launch sector,” said BF Editor in Chief Jack Rogers.

“The sky’s the limit in the Lone Star State,” Rogers said.

In an exclusive interview with BF that will be published in our July/August issue, Gov. Greg Abbott explained the governing philosophy that produced the results that snared our flagship Best Business Climate ranking.

“Economic liberty is why Texas leads in job creation and in corporate expansion and relocations,” Gov. Abbott told us. “Restrained government, lower taxes, smarter regulations, right-to-work laws and litigation reform—these are the pro-growth economic policies that help free enterprise flourish and that attract business to Texas from states that overtax and overregulate.”

Last month, President Trump hosted state economic development leaders at the White House to kick off a new federal apprenticeship initiative. Trump signed an executive order to roughly double the U.S. funding, to $200 million, for apprenticeship grants. The president said he wants to create 4.5 million new apprenticeships over the next five years, which would be almost 10 times the total that exist now. Standing beside the president in the Cabinet Room was Louisiana Economic Development Secretary Don Pierson, who was on hand to discuss the continued success of LED’s FastStart.

Since its inception in 2008, FastStart has trained nearly 26,000 individual workers in Louisiana and delivered almost 400,000 hours of training in sectors ranging from manufacturing and software development to distribution and customer contact centers for 175 companies.

“We talked a lot about earn while you learn,” Pierson told CNBC of the discussion at the White House. “Less debt and more skill-set is sort of the concept. About six million technical jobs are available in manufacturing and other fields that [the U.S.] just [doesn’t] have the workforce to supply. The low-paying, low-skilled jobs are essentially being eliminated. Now somebody who keeps a plant running is more likely to carry an iPad than a toolbox.”