Orlando, FL is the top-ranked metro among Employment Leaders in Business Facilities’ 13th Annual Rankings Report. This category ranks metros with the highest annual percentage of nonfarm job increases per metro area, based on Bureau of Labor Statistics measuring the change in employment during the 12 months between April 2016 and April 2017.

“Florida businesses created 262,200 new jobs in 2016, and 54,600 of those jobs were in Orlando. With only 11 percent of Florida’s population, the Orlando metro is adding more than 20 percent of the state’s new jobs.” said BF Editor in Chief Jack Rogers. “To use a NASCAR analogy, Orlando’s got the pole position in the race for new jobs.” 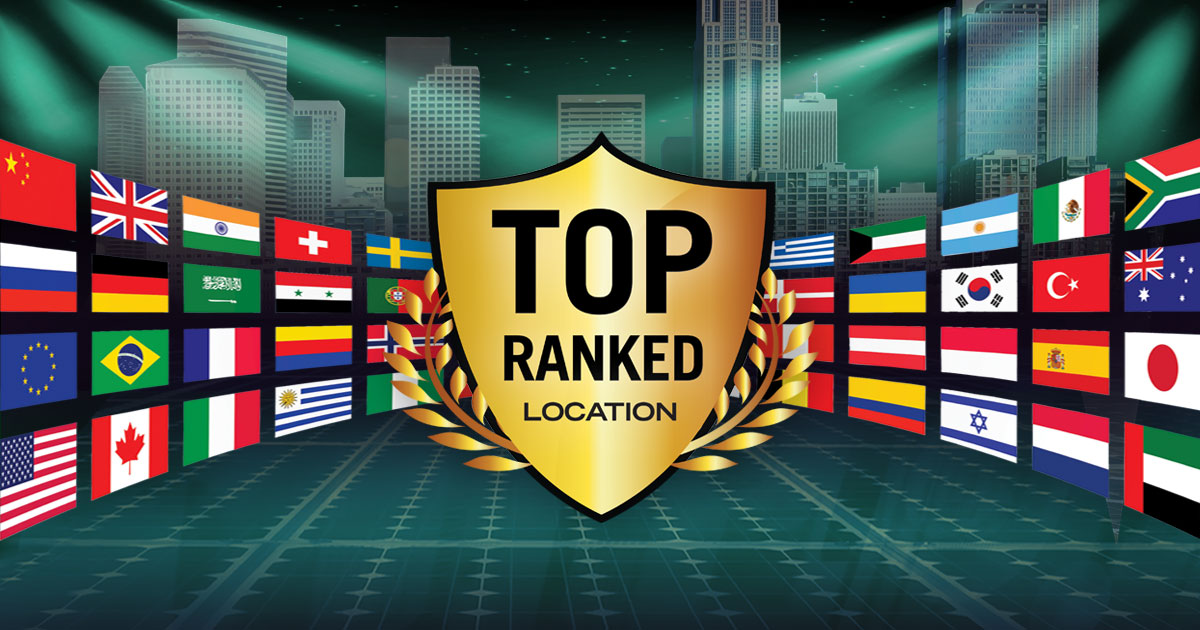 Orlando earned the top spot in BF‘s critical job-creation metric by adding more than 1,000 jobs per week across a broad base of industries, according to payroll employment data released earlier this year by the Florida Department of Economic Opportunity.

Orlando’s professional and business services industry, which includes legal, accounting, computer systems design, management and administrative services had the largest net gain in 2016 with 13,200 new jobs, outpacing the region’s leisure and hospitality industry. However, Rogers noted, Orlando held its own in the tourism and recreation sector: one out of every three leisure and hospitality jobs created in Florida in 2016 was in Orlando. Construction employment also grew at a rapid pace in Orlando, with a 10.4 year-over-year percentage change.

Huntsville, AL is the top-ranked metro in BF‘s Aerospace/Defense Leaders category, based on BLS employment statistics per metro area for aerospace engineers. Aerospace giant Boeing recently announced its commitment to add 400 jobs and invest $70 million to grow its operations in Huntsville.

“As we mark the 48th anniversary of Apollo 11’s trip to the moon this month, it’s worth remembering that many of the most critical components for that mission were built in Huntsville,” Rogers said. “Our race to the stars may have slowed down a bit, but Huntsville is soaring ahead in the competition for 21st-century jobs.”