In the midst of ongoing debate around immigration, U.S. employers plan to reach beyond borders to help fill U.S. jobs. A third of employers (33 percent) say they plan to hire immigrant workers in 2017, with 16 percent planning to do so in the second quarter, according to a new CareerBuilder survey. 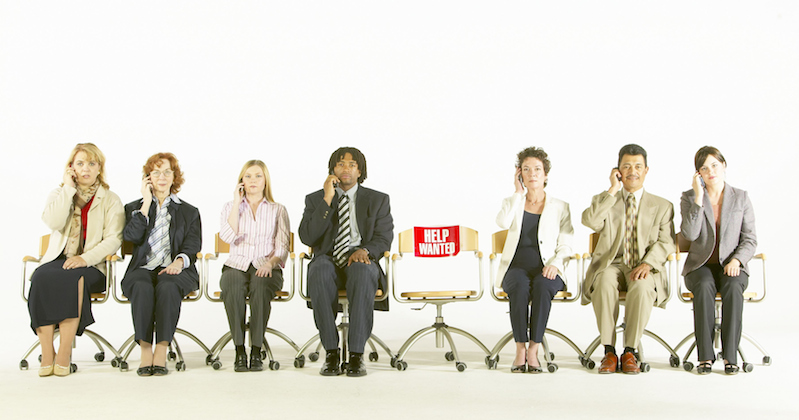 The types of functional positions non-U.S. born workers are being recruited to fill varies from industry to industry. Among employers who are hiring immigrant workers this year, this includes:

“Immigrant workers continue to play an integral part in the U.S. workforce and economy,” said Rosemary Haefner, chief human resources officer for CareerBuilder. “A significant number of U.S. employers are hiring workers from other countries in an effort to navigate around the growing skills gap and fill increasingly complex and rapidly evolving roles.”

Immigrant workers looking for employment can expect to find opportunities across multiple industries, with IT housing the largest percentage of employers who plan to hire them this year:

Plans to hire immigrant workers in 2017 are consistent across companies of all sizes, and especially with larger companies, which tend to have more job openings in general:

CareerBuilder’s latest study on immigration was conducted online by Harris Poll from February 16 to March 9, 2017 and included representative samples of 2,380 full-time employers and 3,215 full-time workers across industries and company sizes in the private sector.