In this latest report, more than half of all economic development professionals surveyed believe the national economy will be “better” or “much better” in 2017. This is up considerably from early 2016, when just 26% of respondents felt the same way about the year ahead. 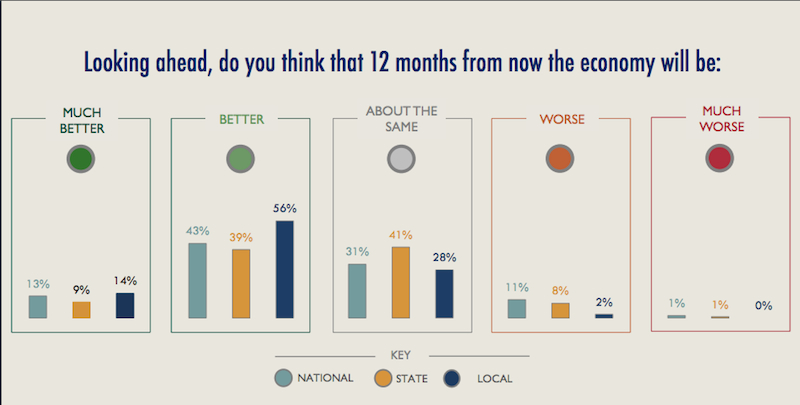 While economic development activities remained robust, respondents reported a slight leveling off of economic development activity. Approximately half of survey respondents reported an increase in leads, expansion, and visit activity, but this number represents a decline relative to the previous year. Respondents remain confident about the year ahead, with slight majorities believing that leads, relocation prospects, expansion prospects, visits, and announcements will increase in 2017.

The performance of individual manufacturing and service industries varied widely. In manufacturing, prospect momentum for the food processing sector hit an all-time high in 2016, and momentum for many other segments of the manufacturing industry also increased. On the other hand, prospect activity for aerospace/aviation, biotechnology, energy, mining & extraction, and back office & call centers were at or near five-year lows. Among service industries, the greatest increases in prospect activity were in health care services and distribution/warehousing. 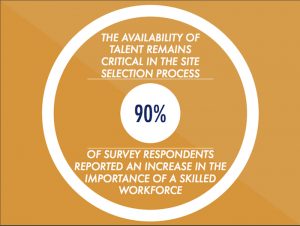 Visit the Avalanche Consulting website to request the full report.