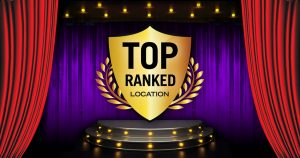 “With a strong and stable economy and the world’s safest financial system, the United States is the prime global destination for FDI,” BF Editor in Chief Jack Rogers said. “Becoming a magnet for FDI should be a top priority of every state’s economic development effort.”

SelectUSA, which operates under the umbrella of U.S. Commerce’s International Trade Administration (ITA), serves as the single point of contact for foreign investors and coordinating with related federal agencies. SelectUSA has led an aggressive push to attract Foreign Direct Investment to every region of the U.S. In the first two quarters of 2016, SelectUSA clients announced 67 projects totaling $2.6 billion that are expected to create more than 5,400 jobs in the United States.