As everyone joins hands today for the global tree-hugging festival known as Earth Day, leave it to Congress to rain on our perennial environmental parade. 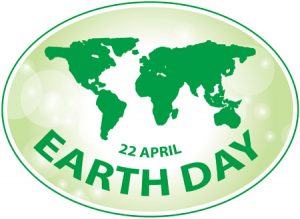 On Wednesday of this week, the Senate voted to approve its version of the Energy Policy Modernization Act, the first comprehensive overhaul of the nation’s energy policy since 2007. The Senate’s overall bill promotes land conservation, renewable energy and improved efficiency. But several senators included a provision that sparked a firestorm of outrage from environmental activists because it seems to encourage the burning of trees to generate electricity.

The controversial provision, a bipartisan amendment pushed through by Susan Collins (R-ME) and Amy Klobuchar (D-MN)—who both represent states with ample forests—requires the government to consider electricity generated by burning trees and other forest biomass as carbon-neutral. The senators argued that carbon emissions caused by power plants that burn wood are canceled out by the carbon absorbed by new and growing trees.

Environmental activists have called this “a dangerous misconception.” In a letter sent to senators in February, 65 scientists and environmentalists noted that burning wood releases carbon almost instantly, but it will take years, if not decades, for new trees to absorb an equivalent amount of carbon.

The Obama administration has previously opposed classifying the burning of trees as carbon-neutral under the law, but if the new classification survives a House-Senate conference committee (the provision is not included in the House version of the energy bill) and lands on the president’s desk, Obama has not signaled whether he would veto it.

Since we don’t want to spoil Earth Day by focusing on a single, potentially damaging step backward, let’s look at the numerous positives included in the comprehensive energy package moving through Congress:

The bill would permanently reauthorize the Land and Water Conservation Fund, an open-space program that uses oil and gas royalties to pay for projects that preserve undeveloped landscapes and historic and cultural sites. The bill also includes measures to upgrade the electricity grid for renewable energy sources, including solar and wind power. There also are provisions to improve cybersecurity of the grid; new efficiency standards for federal buildings; and other measures that would reduce residential and commercial energy use.

So, if the House-Senate conference committee manages to excise the provision that declares forests to be a carbon-free source of renewable energy, we may end up with a forward-thinking, bipartisan long-term energy plan for the U.S.A.

Should burning trees to generate electricity be classified as carbon-neutral? 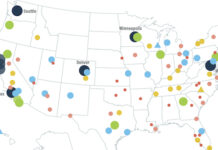 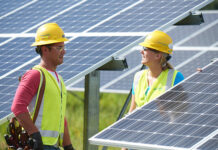 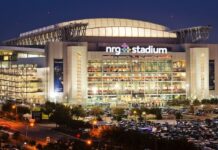