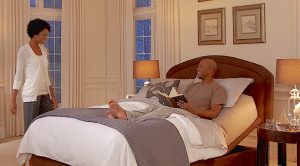 The Missouri Department of Economic Development (DED) has announced that Leggett & Platt Adjustable Bed Group will expand in Joplin, MO. The company has signed a lease for a facility where it is expected to create at least 25 new jobs. This expansion includes a $100,000 capital investment.

“This is the third Leggett & Platt expansion in Missouri in less than two years—first in Carthage, then Kansas City, and now in Joplin. That speaks volumes to the world class talent and the business-friendly environment you’ll find here in the Show-Me State,” said Mike Downing, director of the Missouri Department of Economic Development. “We are truly grateful for Leggett & Platt’s commitment to Missouri and proud to partner with them on this latest expansion project.”

Founded in 1883 and headquartered in nearby Carthage, MO, Leggett & Platt operates 130 manufacturing facilities in 18 countries. At Leggett & Platt’s new Joplin location, the company will assemble adjustable bed bases that are designed for residential use.

“We welcome Leggett and Platt’s new operation in Joplin. This new operation adds another quality employer at Crossroads Park, which is already home to a number of regionally headquartered and national firms,” said Mayor Mike Seibert.

In August 2013, Leggett & Platt an expansion of its Flex-O-Lators facility in Carthage, MO, where it manufactures automotive seating components. The $5.1 million Carthage expansion project resulted in the creation of more than a dozen new jobs. Recently, Leggett & Platt signed a lease for a build-to-suit facility in Automotive Alley of the Subtropolis, an underground business complex in Kansas City. The Kansas City location will serve as a Ford upfitter and is expected to create 50 new jobs.

To assist Leggett & Platt with its new Joplin operation, the Missouri Department of Economic Development (DED) has offered a strategic economic incentive package that the company can receive if it meets strict job creation and investment criteria. 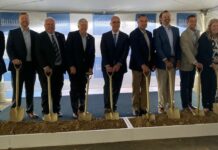 Hillyard To Invest Over $50M In Missouri Expansion 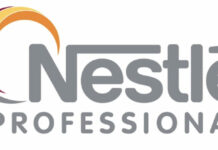 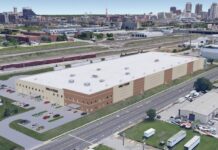