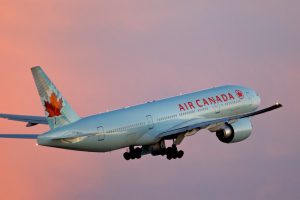 Air Canada has opened a new state-of-the-art global Operations Center (OC) in Brampton, Ontario which is expected to improve its operational capabilities and efficiencies significantly. The new facility is the result of a two-year, $60-million project and will serve as the central control for the airline’s operations, with 400 employees overseeing, on a 24/7 basis, nearly 600 Air Canada flights each day.

“Air Canada is already recognized as one of the world’s best airlines and our new, leading-edge OC will further strengthen our position. This new mission control center incorporates the latest in technological and other design elements. Further, we can expect important efficiencies with teams from all areas of the operation…working under one roof to get our customers to their destinations safely, on-time and comfortably,” said Calin Rovinescu, president and chief executive officer.

The new, 75,000-square-foot facility has been completed on-time and within budget. It will be fully operational in the first quarter of 2014 following a period of testing, training and transition. Once in service, it will become the global nerve center for Air Canada’s operations ensuring delivery of Air Canada’s schedule and safe transport of approximately 35 million Air Canada customers annually.

Air Canada maintains its corporate headquarters in Montreal, Quebec where it employs more than 5,000 people and it is Canada’s largest domestic and international airline. Canada’s flag carrier is the 15th largest commercial airline in the world and in 2012 served close to 35 million customers. 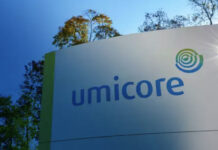 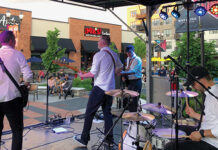 When The (Work) Day Is Through