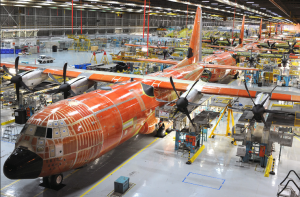 On March 1, 2013, an additional budget reduction associated with the automatic “sequester” took place, due to inaction on a new budget proposal, resulting in $46 billion in annual defense cuts. Assuming that these cuts will be proportional and that the entire amount remains in subsequent congressional actions, it is estimated that up to another 12 percent, or $25 billion, of defense and government contractor budgets are likely to be impacted for a combined total of approximately 24 percent in reductions.

The report details the financial performance of the top 20 publically listed A&D companies headquartered in the U.S., based on sales revenue. The data to conduct the analysis was obtained from company filings as well as company press reports of fiscal year-end, unaudited financial performance.