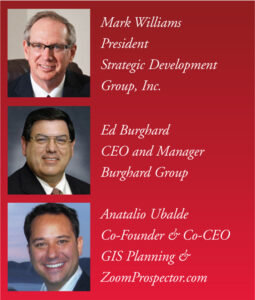 By Jack Rogers
From the January/February 2013 issue

Despite the ominous presence of Hurricane Sandy churning up the East Coast, LiveXchange went off without a hitch, offering attendees the opportunity to engage in a series of one-on-one meetings as well as numerous informal networking opportunities at one of the premier resorts on Florida’s west coast.

As always at LiveXchange, corporate delegates bearing projects and economic development agency representatives also were treated to incisive presentations on critical site selection issues from an all-star lineup of industry experts. LiveXchange 2012 was kicked off with a nostalgic keynote from NFL Hall of Famer Jack Youngblood, who chronicled his meteoric rise from a kid playing Pop Warner football in Florida to a top pick in the NFL draft and a stellar career as a 5-time All-Pro linebacker with the Los Angeles Rams.

Last year’s LiveXchange lineup of industry experts included a presentation by Mark Williams, president of Strategic Development Group, who shared insights on the capital investment decision process developed during a 23-year career in economic development with a firm involved in more than $2 billion worth of project development. In a high-level workshop focused on best practices for negotiating incentives, land, and energy costs for major projects, Williams stressed the importance of nailing down the particulars of site readiness, logistics, workforce availability and the basic financial case for the location before assessing the inducements that locations serve up to close the deal. And when incentives are considered, he added, they should be carefully examined to determine whether these inducements address non-recurring or recurring costs associated with putting a facility in a new location.

Ed Burghard, CEO of The Burghard Group, shared data from Xavier University’s American Dream Composite Index and explained how to use this metric to evaluate an economic development organization’s performance. “The goal for economic development strategic planning should be to increase the degree to which the American Dream is being realized by people living in the community,” he said. “”It’s not just about jobs. It’s about economic prosperity, well-being, diversity, society and the environment.”

Tobjy’s presentation, the closing session at LiveXchange 2012, summarized the findings of KPMG’s Competitive Alternatives study, a two-year report which examines 19 industries in more than 100 cities and 14 countries. 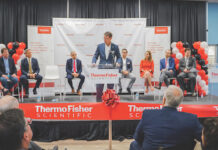 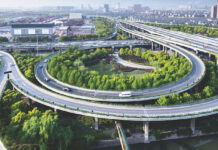