In the face of escalating input costs, stiffer competition, and a struggling global economy, chemical industry executives say they will use the significant cash on their balance sheets to pursue strategic acquisitions and new product development to spur company growth, according to a recent survey by KPMG LLP, the U.S. audit, tax, and advisory firm.

In the KPMG Global Chemicals Industry Outlook Survey of 156 senior level chemical executives in the U.S., Europe and Asia-Pacific, 72 percent of industry executives indicate that their companies have significant cash on the balance sheet – up from 70 percent in KPMG’s 2011 survey – and more than half (51 percent) say their companies’ cash positions have improved from last year.

“Despite economic headwinds, the chemicals sector has experienced some positive momentum in the past year,” said Mike Shannon, global leader of KPMG’s Chemicals and Performance Technologies practice.  “The improved cash positions at many of these companies will allow them to be more aggressive to drive growth and innovation – both organically and inorganically.”

“Overall, chemical executives are telling us that they intend to put their money to work and boost investment in key areas” added Shannon. “With the struggling global economy, organic growth is a challenge and input prices continue to impact production costs.  All of these factors set the stage for aggressive M&A and product development strategies as companies look to gain an edge.”

Ninety percent of executives indicate that their companies are likely to be involved in a merger or acquisition in the next two years – up from 83 percent in KPMG’s 2011 survey.  Once again, respondents in the U.S. were most bullish on being buyers (48 percent) while European respondents were the most likely sellers (52 percent).

As for where they intend to deploy that capital over the next two years, global chemical executives cite China, the U.S., and Europe as the geographic regions that will be the focus of investment.  However, when analyzing the individual regional responses, U.S. and European executives showed a much stronger preference for domestic investment.  Unsurprisingly, China remained a favored investment location for executives in all three regions.

Fragile economic fundamentals
Despite the strong focus on growth and expansion, the macroeconomic environment is far more of a worry for executives than this time last year.

Paul Harnick, KPMG’s global COO for the chemicals and performance technologies practice, said, “Executives in Europe and the U.S. are more concerned about the state of the global economy than their counterparts in Asia.  Balancing potential global economic risks with the need to expand into new products and markets to capture growth will be key to success.” 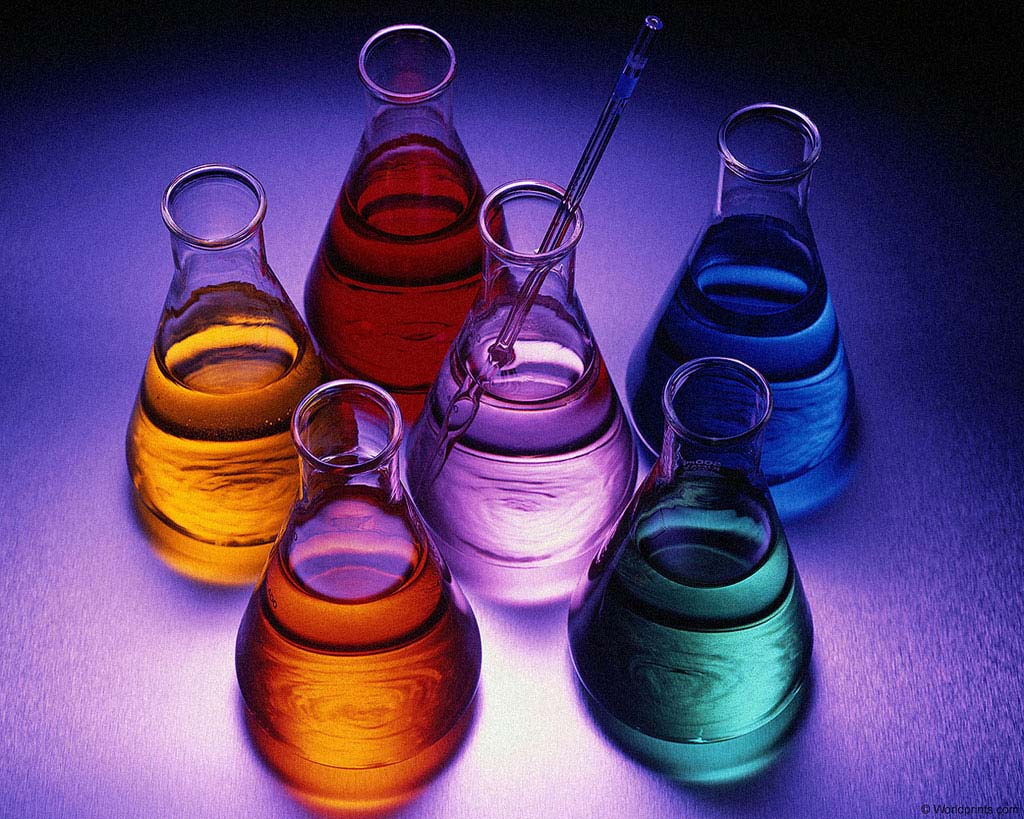 Executives also appear less optimistic on hiring, with 65 percent saying headcount will increase next year – down from 73 percent in 2011. Asia-Pacific was most bullish, with 77 percent expecting to add headcount, followed by Europe at 58 percent and the U.S. at 56 percent. In the U.S., 21 percent of executives actually expect to decrease headcount in the next year (up from 14 percent in 2011).

The KPMG survey was conducted in July 2012 and reflects the responses of 156 senior executives in the Chemical industry – 53 in the U.S., 50 in Europe, and 53 Asia-Pacific.  Based on revenue in the most recent fiscal year, 22 percent of respondents work for institutions with annual revenues exceeding $10 billion, 35 percent with annual revenues in the $1 billion to $10 billion range, and 44 percent with revenues in the $100 million to $1 billion range. 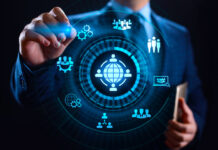